The Berwyn Mountains UFO crash in Wales was covered up, similar to the Area 51 conspiracy, says RICK HALE

On the morning of 8 July 1947, residents of the small town of Roswell, New Mexico, awoke to a newspaper headline that read, “RAAF captures flying saucer on ranch in Roswell region”.

This event is considered by many in UFOlogy to be one of the most significant events in the history of mankind.

Those words stirred in people various questions they had never asked before. And one of those questions was, are we alone in the universe?

To many in the UFO community, this was incontrovertible proof that we are not alone in the cosmos.

But, there was another, lesser known crash in the mountainous regions of northern Wales that rivaled the crash at Roswell.

Something unknown crashed in the Berwyn Mountains. And what that was still causes controversy and wild speculation to this day.

1974 was a year of great change throughout the world.

The conflict in southeast Asia was finally coming to an end. The Watergate scandal was unfolding before the eyes of millions on television.

And the United Kingdom was experiencing a general election that fanned the flames of division.

Something else was taking place in the Berwyn Mountains region of northern Wales that many will contend was not of this world.

On 23 January 1974, the residents of several remote villages in Wales, Bala, Cerwyn, Llandrillo and Landerfel heard two almighty bangs at 8:30 PM issue from the nearby Berwyn Mountains.

Residents either went to their windows, or rushed out into the crisp winter air to see if they could ascertain the noise that disturbed them so.

Off in the distance, high in the mountains, they could see a series of small lights around the mountain and one bright light on the side.

Local police departments were flooded with calls of something extraordinary happening in the mountains that defied logic.

This wasn’t the first time police had received such calls. Strange lights had been seen near the mountain before. Leading many to believe this region of Wales was a haven for flying saucers.

A History Of Lights In The Sky

Going as far back as World War II, strange lights and craft have been reportedly witnessed near the Berwyn Mountains.

According to some eyewitnesses, they have even watched as these lights seemingly landed and took off from the mountain and disappeared over the horizon.

Some local UFO researchers have offered a theory that the region acted as some kind of ‘window area’ where otherworldly craft and beings gained access to our world.

Assuming such a thing even exists, the reasons why alien beings would be attracted to this area of Wales is known only to them.

Nevertheless, this long history of unexplained sightings, and the possible crash of a UFO attracted the attention of the Ministry of Defense.

And their explanation for the unexplained lights and crash has a more…earthly explanation.

The MoD Gets Involved in Berwyn Mountains UFO Case

Wild speculation began to spread throughout Wales that an alien spacecraft had crashed on the mountain and people began to refer to it as ‘The Welsh Roswell’ or the RosWelsh incident.

As the rumours spread the MoD launched an official enquiry into the incident that caused such a stir.

They offered an explanation that the more conspiratorially minded took immediate issue with.

The former head  of the Ministry’s UFO investigation desk, reported that what happened that night was not the crash of a spacecraft. Or any crash for that matter.

But rather an earthquake and the lights were nothing more than earth lights caused by tectonic stress in the mountains.

Now, this seems like a very reasonable explanation. According to the British Geological Survey, earthquakes do happen in the region.

And earthquake lights are commonly seen in the event of tectonic stress.

However, the UFO desk then added at the same time a meteor hit the mountain giving the impression something strange crashed. Yeah, I know. Completely absurd.

Even the BGS said, no meteors struck the mountain that night. Many believe this is another example of the vast UFO cover-up.

For the most part your average citizen accepted the MoD’s version of what happened at the Berwyn Mountains. And as you might expect, many did not.

It was speculated that an alien craft did in fact crash on the mountain and what was left, including occupants, was taken to a mysterious holding area.

Between 1939-2000, Rudloe Manor was used by the RAF as a military installation.

The secretive nature of Rudloe Manor led to wild rumours.

Some believed a network of tunnels laid beneath the manor and acted as a facility to clandestinely hide alien spacecraft and extraterrestrials.

Many feel that hidden deep away in these tunnels and chambers are the remains of what crashed in the Berwyn Mountains in the winter of 1974.

And try as they might to dispel such rumours, the Ministry of Defense finds itself fighting an uphill battle.

So, what are we to take away from this story? Are we to believe that an earthquake, tectonic stress lights and a crashed meteor was what really happened?

Or, do we go the route of an alien spacecraft crash landed on the mountain and the British Government is involved in an orchestrated cover-up of the world changing event?

You and I may never find out. But, I certainly would love to know. Wouldn’t you?

What do you think of the Berwyn Mountains UFO case? Tell us in the comments section below! 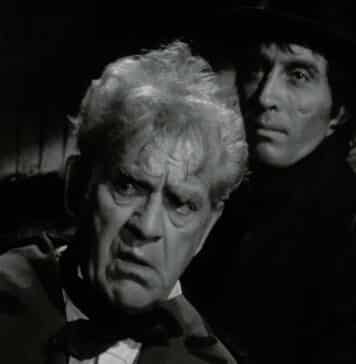 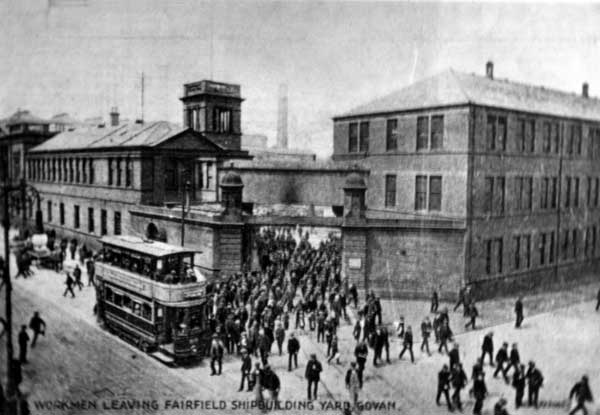