It all started four years ago today, when I was on a training course with Paul McKenna in the arcane art of NLP, or Neuro-Linguistic Programming.

It’s a skill that incorporates a lot of hypnosis and I was on a kick to improve my life.

During that course, I mentioned to Paul that I was suffering from writer’s block and Paul kindly sorted out my issues to do with confidence in writing, in one 30 minute session…

That was the start of something amazing. I returned to my writing, discovering ideas around every corner and allowing my imagination to just build and build.

I found, after the session with him, that I was far more able to visualise and imagine scenarios than before.

My mind had calmed down and I was able to pursue my stories – running them in my mind like movies.

I’d always had a liking for the supernatural and spooky stuff. So it was natural that I should start to write along those lines.

Then, one day, a great example of my ability to pluck a story from the air came at a gig I was at.

The band playing was a vintage trio in the Andrews Sisters vein and they were in Portsmouth Guildhall. It was very convincing, with all these young people in 1940s clothing, and with the 12 piece band going for it.  It was like I was transported back in time.

When the air-raid siren started to sound, the feeling Paul McKenna had retaught me of just being able to tune into my imagination kicked in.

What would happen, I wondered, if the ghost of real 1940s sailor wandered into this bar?  What would he make of this gig and these people here?

I imagined this strange, solitary figure in front of me – both a sad and romantic figure in one.  What would he do?  Why was he back?  I looked at him closely, saw the sadness in his eyes… and from “seeing that ghost” of a sailor my ghost story began to be written.

The outcome is The Three Belles Star In “We’ll Meet Again”, which I initially published in Kindle format on Amazon.

With its amazing popularity, I have now also printed a hard copy of the book, which is a long story telling the history of the ghostly sailor, and how he nearly destroys one of The Three Belles.

The genesis of this story shows you how hypnosis, for me, helped me to “see a ghost” – and provided the basis for a whole series to come, based around these talented singers! 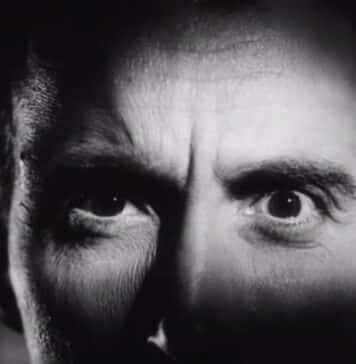 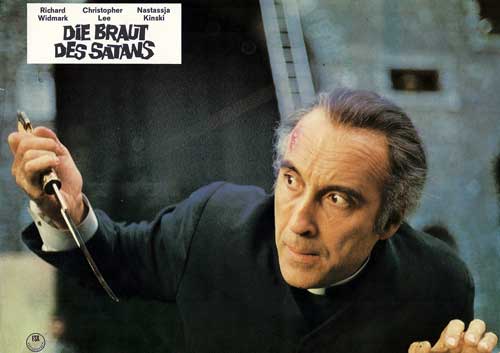