TITLE: Jack the Ripper (TV mini-series)
YEAR RELEASED: 1988
DIRECTOR: David Wickes
CAST: Michael Caine, Armand Assante, Jane Seymour and Ray McAnally
PLOT: In the late 1800s, an alcoholic Scotland Yard inspector investigates the Jack the Ripper murders in London’s East End and discovers a conspiracy that reaches the top of British society.
MORAL OF THE STORY: The biggest conspiracy is the conspiracy to cover up the conspiracy.

What did you think of Jack the Ripper 1988 mini-series? Tell us in the comments section below! 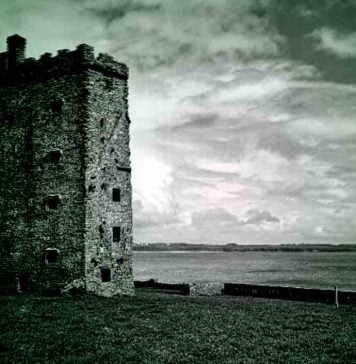