While being shown around Glasgow’s oldest house by M J Steel Collins, Australian Kim had an unexpected encounter with a Glaswegian from an earlier era…
Stepping into the Provand’s Lordship on Castle Street is almost a paranormal experience in itself; outside, the horrendous traffic of Townhead thunders by – inside you are stepping into a living room of the 17th century. It’s strangely quiet, with tourists tip toeing by the old furniture and a display cabinet. Much of the furniture dates back to the early part of the 1600s. The building is laid out on three storeys: the ground floor recreating a well-to-do private home from just before the Englightenment was in full swing; the second floor, what the building would have been like as a clerical home pre-Reformation; and the third floor housing an art gallery, with a touch of Glasgow’s social history. Outside, lies the peaceful St Nicholas’ Gardens, with the Tontine Heads.
It was the second floor, in the private room of Cuthbert Simson we had a curious experience. I have already experienced something curious there in early 2011, that gave me food for thought – a strange feeling that someone was there – and it had nothing to do with the slightly creepy waxwork of Cuthbert sitting in his seat. This time, with Kim, it was much stronger. The room is a recreation of how Cuthbert, a priest, might have had it when it was his private room between 1501 and 1513. Visitors can’t actually get far beyond the door, as it’s closed off. But standing in the small section that you are allowed in, an electric atmosphere just hits you, starting deep in your stomach. It’s like someone is there, bustling about doing their daily business, but you can’t hear or see them, only sense a presence. It’s heightened slightly by the wax work in his seat and piped music of monks’ chanting floating around the room, but even if none of that was there, no doubt you could still feel something.
Kim began talking to the spirit, saying she was only there to have a look and thanking it. If anything, the energy got stronger, giving the feeling as if something walked by. Alas, the Spooky Isles Scottish Editor wasn’t quite so eloquent, commenting in a truly Govan fashion (minus expletives), that something was definitely there. We left the room to look at the other sections of the floor. The room next to Cuthbert Simson’s had a door adjoining, giving access on the other side, though, again, access was restricted. The energy could be felt here too – nothing in the room next door, but put your head through that opening, and yes, you felt it. I put my hand in the room, and it was like a mild electric current.
“My God, can you feel that!” I uttered, then remembered my manners and apologized for language. Kim, again, was a bit more eloquent, talking to the spirit. We decided to go back round to the main entrance to Cuthbert’s room and get a proper feel for what was going on. I got my camera to see if anything might be picked up. Kim felt the energy, a positive one, was coming from the bed. This time, I spoke directly to whatever, or whomever it was, in Gaelic, on the grounds that the old Scottish language might get something. That and there were some tourists flooding upstairs, so a private conversation seemed better!
“A bheil thu an seo? Ciamar a tha sibh? Tapadh sibh.”
The energy got stronger, and Kim felt a touch unwell with it, but stayed. It seemed drawn, or curious as to who these two folk were talking to it, one in beginner’s Gaelic. Unfortunately it didn’t last, as the tourists who came upstairs then pushed their way into the small viewing area and crammed it. The energy disappeared immediately, and it suddenly felt empty.
Kim thanked the energy, and I wished it good afternoon, “Feasgar mhath”, and we left. With some perplexed German tourists looking at us.
Downstairs, Kim said to the custodians that they seemed to have a spirit upstairs.
“That’s been mentioned a few times.” Came the reply… 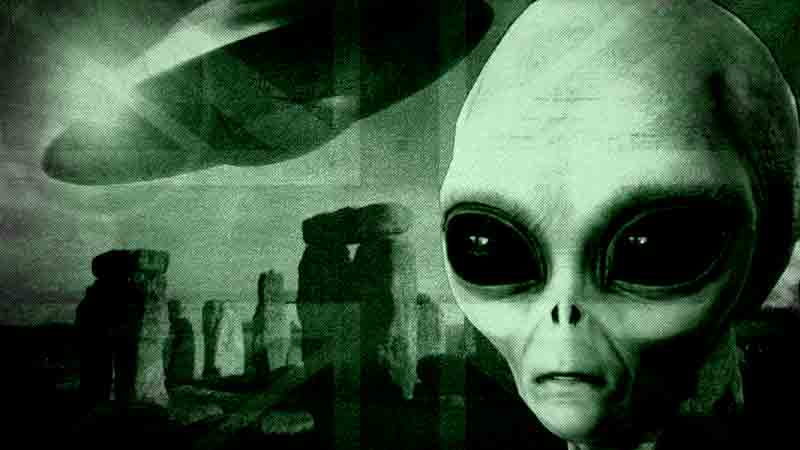