St George is celebrated all over England on 23 April each year, but he has more to him than just slaying dragons, says CALLUM CAMPBELL

On the 23rd of April, each and every year, folk flock to the streets clothed in red and white in St George’s Day Parades all across England. These events commemorate the life and death of England’s patron saint St George, purge of dragons and trumpeter of Christianity.

Here are 10 facts about this icon of English culture that will tickle your mind’s taste buds.

Each year St George’s Day brings great English pride and tradition with it, all in remembrance of one of Europe’s greatest soldiers and holy men. 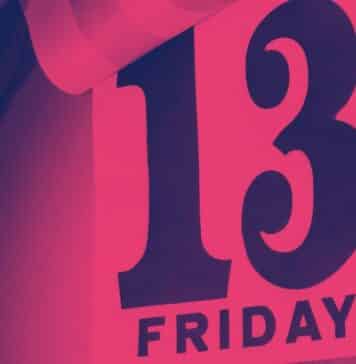 13 June 2014 0
PAUL MOYNIHAN takes a look at the origins of Friday the 13th and why it's considered unlucky!
Read more
Load more