J K Rowling, Harry Potter, all seven novels. I read all the Potter novels over a period of about a week, day and night. I initially wanted to see what the fuss was about, and had little real interest in the stories. The central theme seemed basic enough and quite old fashioned: a boarding school and magic creatures! I felt like I had fallen back into C S Lewis and the 1950s.

People described Rowling as “derivative”, but I began to see that as unfair. She uses such a vast set of references from mediaeval folklore, witchcraft and mythology that failing to recognise the deep research she did is churlish. 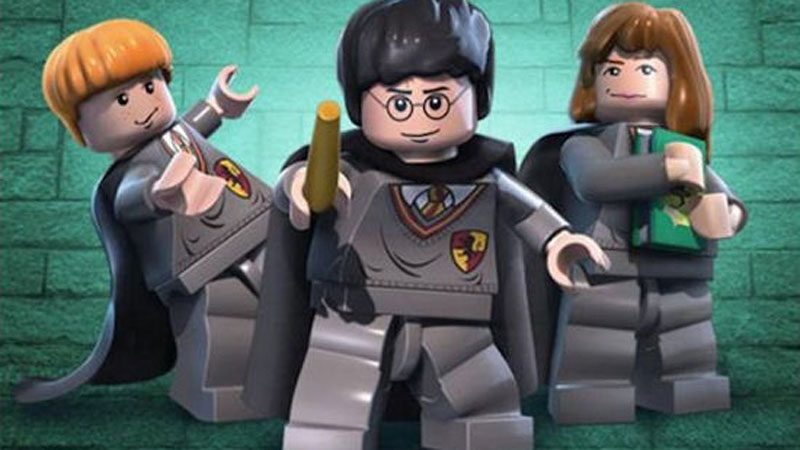 The Potter series has its faults. It has very convenient plot twists which are obviously dei ex machina – like the way that suddenly we discover that wands with the same core can’t be used against each other, or the other suddenly prestidigitated rules of magic. But, there is real wonder in the story, and revelations and ideas that intrigue and draw a child’s and adult’s imagination in.

By volume four, it is clear that Rowling was being given free rein to explore the school, and there are moments of deep self-indulgence. But the kids were clamouring for this sort of detail, and the richness of her imagination obliges.

There is also powerful horror. The Dementors are genuinely malevolent creatures, the section about overcoming one’s own fears powerful. The Mirror of Erised a brilliant allegory for depression, regret and unattainable longing. There is so much in the book – it is like a guide to growing up; and also a guide for those who have grown up and are still struggling with life.

Harry Potter is a story of growth

The story is what the story is: a cycling and deepening tale of growing crisis in which childish innocence is replaced by responsibility and knowledge. It is a climb into adult consciousness from the safety and limitations of unprepared youth – so, it is a rite of passage.

That this is driven through an injustice and then a desire for revenge, is an old, old tale; you see variants of that same basic story in countless Westerns, in the movie Leon who trains a child in the dark arts of assassination, Conan The Barbarian who seeks to avenge his murdered tribe – and many other films.

That the boy has to pick up skills along the way and learn how to fight his enemy over time are simple ideas repeated throughout literature. But in Rowling’s hands, something new comes to the story, something fresh and unique. That is the mark of great writing.

What I enjoyed about Rowling was her apparently limitless imagination. A reaction to the dull soap opera of Jacqueline Wilson’s Tracy Beaker stories and the grinding realism that overtook children’s tv in the 90s, Rowling dares the imagination to soar. The story is layered with rhythms, and dynamics and is a striking journey with many wonders along the way.

For me, the arrival of Pullman and Rowling after years of dull, dull, dull Jacqueline Wilson-style children’s writing comes under the heading: “The Imagination Strikes Back.” May it continue to do so.