We all know a house has its secrets but if we quite literally pull back its interior it can reveal much more. Some houses have been known to reveal mummified cats, nail filled dolls and witch bottles. But what does this all mean?

Who would put a cat in the brickwork and who would use dolls and bottles? Lets start with the latter this week and keep an eye out on my column for more folk magic in the UK…

Witch bottles have been found beneath hearths or near the threshold of a home. So, what are these for and what exactly do they contain?

It would be filled with items that belong to the owner of the home, these would be very personal and would include such things as urine and hair. Another addition includes pin and nails, a symbolic representation of anything nasty and protection herbs may be added too for that extra kick.

This would then be sealed with wax and buried beneath or near a threshold such as a hearth or to the entrance of the home, of course some have been found in other places such as walls but was thought to be more effective when put where they may be an entrance.

Witch bottles in the UK

About 200 witch bottles have been unearthed in the UK and are still widely used amongst modern witches and cunning folk, we have the advantage nowadays to be able to conceal the bottle without too much question but the superstitions of our ancestors may have raised suspicions hence why many devices to protect the home owner was concealed in such drastic ways such as bricking items in walls and floors.

And what about spirit houses? These are quite similar to the witch bottles in the way that they are vessels (can be made from bottles or even a real mini house if you are feeling crafty) that are mini shrines which invite malevolent spirits in to make themselves at home and once they are in then your problems should be solved.

Why not try to make your own?

How to make Witch Bottles 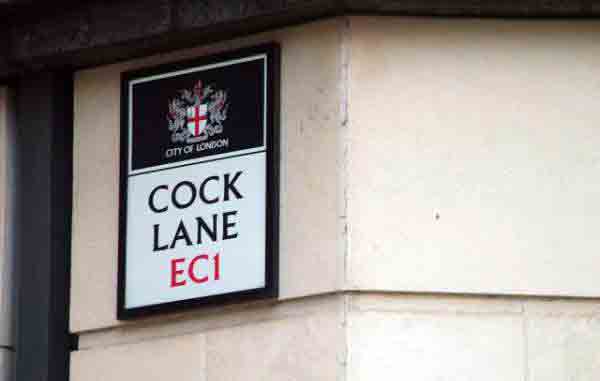 11 September 2021 1
EDDIE BRAZIL dons his cassock, and with bell, book and candle, plus a couple of wooden stakes, goes in search of haunted English churches
Read more
Load more