50 Berkeley Square has been known as “The Most Haunted House in London”. Guest writer GAVINPAUL “FOX” MARRINER delves into its murky legend.

Even in the years before Jack the Ripper’s crimson-gloved tour of the East End, London was a place oddly fascinated with monsters, be they human or otherwise.

One such tale of supernatural horror would play itself out within the confines of an otherwise normal home, and while there are as many versions of the events as there are authors to write about it, the following points seem to have been mostly agreed upon.

Now no more than unremarkable retail premises, number 50 Berkeley Square in London’s affluent Mayfair district was originally a private residence and one that had earned much notoriety for its reclusive owner, a Mr Benson.

Before he took over the upkeep of the building it had passed through many hands and been the scene of many mysterious incidents blamed upon its one long term and uninvited resident, a sickly, swirling, shadowy horror known only as the Beast.

After hearing about the multiple murders attributed to the creature, including that of the well-known adventurer Sir Robert Warboys, who had foolishly decided to stay in the haunted bedchamber to win a bet, the then Lord Lyttleton decided to try and resolve the issue once and for all.

Staying in the same room that had proved so fatal to Sir Robert, the scholar wisely brought a blunderbuss loaded with Silver Sixpenny Pieces with him.

It was this weapon, and its talismanic contents, that most probably saved his life when later that same night he fired it directly into the centre of a jet black shape that jumped across the room at him.

Seemingly at peace after Sir Robert’s intervention, the building sat brooding and derelict for many years, until the terrible events of one bleak winter would cement its place in history.

It was Christmas and the frigate Penelope had docked at Portsmouth, its crew making their way ashore to find lodgings over the festive season.

Two of these men, Blunden and Martin, found themselves in London with no money and very little chance of renting a room for the night.

A cruel twist of fate

By a cruel twist of fate, they wandered into Berkeley Square and were drawn to the darkened shell of number 50.

After walking the empty rooms for a while they come upon the bedroom that had proved so deadly to those who had come before them, and had they known of its reputation they would never have bedded down on its floor for the night.

Martin slept easily, but Blunden found it far harder, especially when the sound of the wind became intermingled with another, less natural noise, that of strange, clawed footsteps approaching the door, and taloned hands working the lock.

He woke Martin and the two of them watched in terror as something dark and formless entered the bedroom and made for Blunden, even as the still drowsy sailor lunged over to the fireplace to try and find something to defend himself with.

Seizing his chance to escape, Martin ran for the door and did not stop until he had made it the short distance to Piccadilly, where he related his story to a police constable who quickly accompanied him back to the house.

But it was too little too late, for all they found when they arrived at the quiet, derelict building was the broken body of Blunden heaped awkwardly on the basement steps, his neck smashed to sawdust by either the fall or the claws and fangs of the Beast.

The horrific killer has been silent since, and the current tenants of the building, a booksellers, mostly refuse to discuss the matter or admit to there having been any unexplainable occurrences since they took up residence.

But evil never dies, and it is not too far fetched to assume that the Beast is watching and waiting within the shadows between the floorboards, ready to strike. 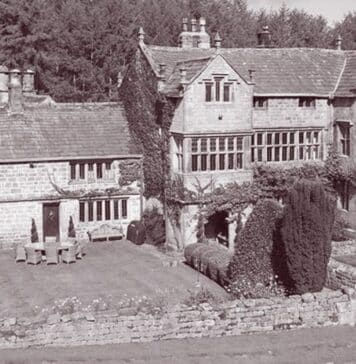 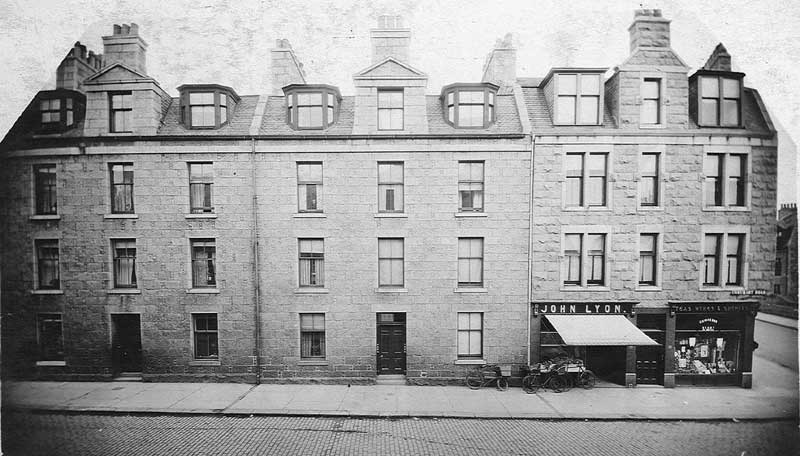 4 March 2022 0
Don’t let the cries of a ghost child and other spectres scare you from visiting The Lion and Swan Hotel in Cheshire, says RICK HALE
Read more
Load more