This castle styled property dating back to the early 17th century goes by many names including Ardo House, McKenna’s Castle and the formal Ardoginna House. One title is constant however and that is one of the creepiest ruins in Ireland and ANN MASSEY tells us why.

Ardoginna House is situated in the fishing village of Ardmore in County Waterford.

The first documented owner of this imposing property was James Fitzgerald, however, there have been many changes of hands throughout the centuries, each having its own share of trouble.

There are those who believe firmly that Ardoginna House is rooted in evil and ill fortune.

A place rooted in evil and ill fortune

In 1619, the Fitzgerald family granted a lease to Pierce Power, who added the name of Richard Costen as his heir to the deed. One night the young man saw fit to steal a precious metal object from his guardians and took flight from his home.

Richard was chased mercilessly by members of the household staff across the cliff tops of the coastal village of Ardmore. At one point, his horse reared up and threw the heir from the saddle whereby he was caught in his steed’s reins and hanged.

An alternative tale claims Richard Costen was actually caught and hanged by his pursuers, however either way the area is now known as ‘Croch an Oidhre’ or ‘The Heir’s Gallows.’ Local tales say he can still be seen trying to ride his horse to safety.

Prior to the turn of the 18th century, the grand estate became the primary residence of Sir Francis Prendergast, who was known for his callous and indeed somewhat psychotic personality.

Those in his employ worked and lived in the property in a constant state of terror, as he had hanged a servant with whom he was displeased and buried the unfortunate soul under the dining room.

Their skeletal remains were exhumed some decades later, along with the bones of a small child found underneath the stairs.

The spectre of the evil landlord of Ardoginna House can be found wandering the estate after dark.

The Coghlan family took ownership and in 1795 the eldest daughter married into English nobility of the highest order.

This was not enough to change the turning tide of the family’s finances, however, and the resourceful widow and head of Ardoginna House made use of the quiet coastline by turning to smuggling to maintain her lifestyle and support two of her children who had been born with deformities.

The title of McKenna’s castle came about when Joseph Neale McKenna became the landlord of the estate in 1865.

With macabre and opulent taste, the owner had built an enormous mausoleum on the land that could be viewed from the house while he and his wife were still living.

The vault included carvings and a large statue of an angel shadowing over the whole burial ground. After they had both passed away at the start of the 20th century, Joseph McKenna’s extravagance became his undoing.

Looking for hidden treasures and taking marble and stone, grave robbers completely defiled the tomb, however the angel remains in the undergrowth, keeping a stony watch on the ruins of its master’s castle. 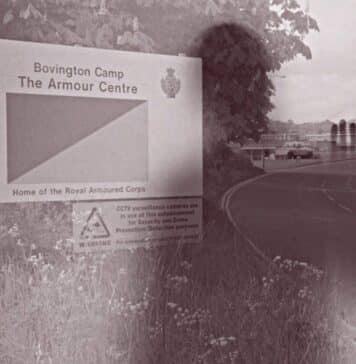 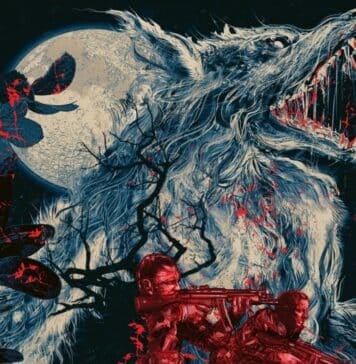 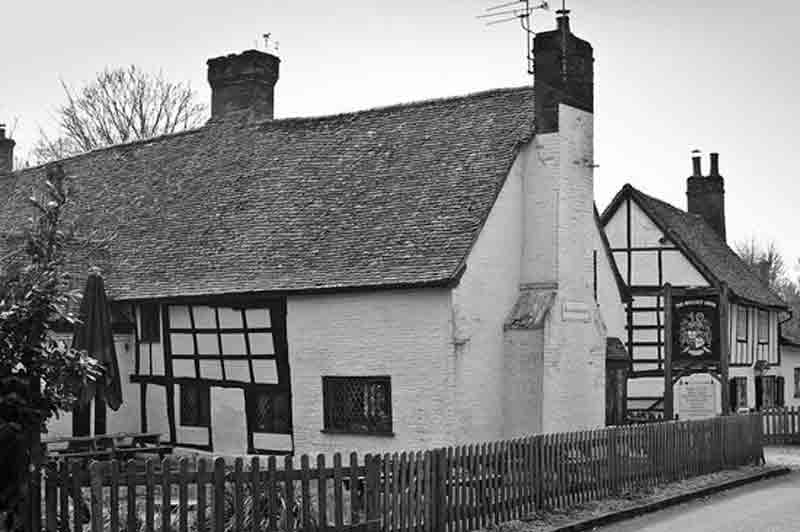 14 September 2018 0
Anyone staying at the Brocket Arms in Welwyn, Hertfordshire should be prepared for a paranormal experience, says RICK HALE
Read more
Load more