Philip St. John Basil Rathbone was born of British descent in South Africa in 1892. He began his acting career in 1911 as Hortensio in The Taming of the Shrew. In 1912, he spent time in the U.S. touring in different groups and playing roles such as Paris (Romeo and Juliet, Fenton (The Merry Wives of Windsor), and Silvius (As You Like It).

Rathbone served in World War I, first as a private but then was promoted through the ranks to captain. In June 1918, Rathbone’s younger brother John was killed in the line of duty.

Rathbone’s career continued after World War I where he appeared in numerous adaptations of Shakespeare’s tales. He began his cinematic film career in 1921, with his first appearances being silent films. Through the 1930s Rathbone developed a character personality of villainous or devious nature. These appearances included David Copperfield (1935), Anna Karenina (1935), The Last Days of Pompeii (1935), and Captain Blood (1935).

Through the 1950s and 1960s, Rathbone continued to star in films however largely unable to shake his persona of Sherlock Holmes. He also appeared on Broadway many times, winning a Tony Award in 1948 for Best Actor in The Heiress. The latter part of his career centered around spoken word recordings including “The Night Before Christmas,” “Oliver Twist,” and “A Christmas Carol.” Basil has three stars on the Hollywood Walk of Fame.

Rathbone married an actress, Ethel Marion, in 1914. Together they had one son Rodion Rathbone who also held a successful acting career. Rathbone and Marion divorced in 1926. Rathbone remarried to a writer, Ouida Begere, with whom he adopted a daughter named Cynthia. Basil Rathbone died from a heart attack on 21 July 1967. 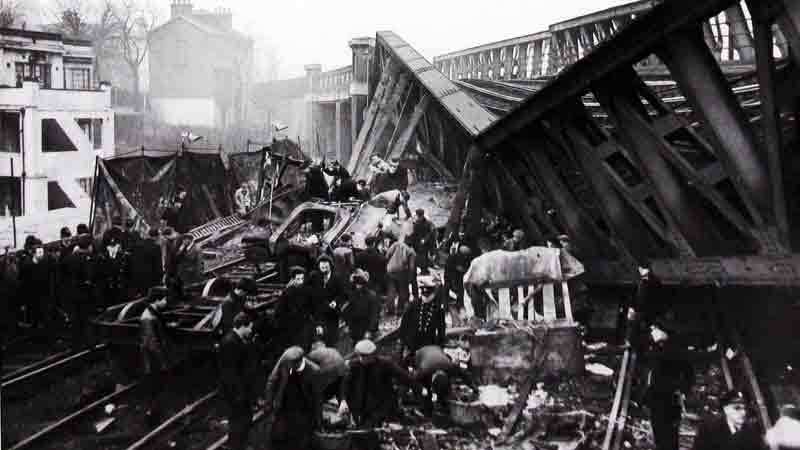 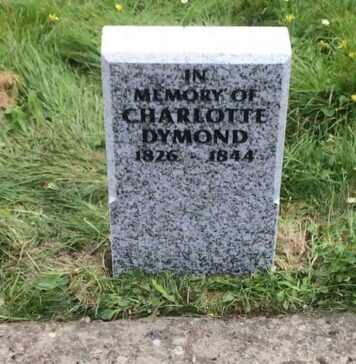 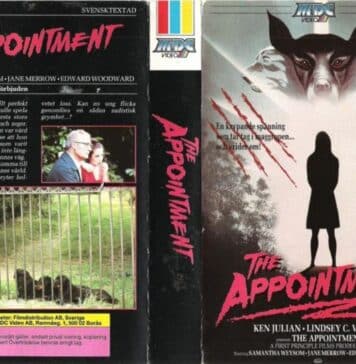 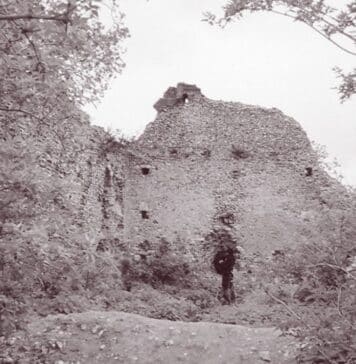