BARRY McCANN goes behind the scenes of Doctor Who classic The Daemons and visits the real Devil’s End – Aldbourne, Wiltshire…

Aldbourne is a picturesque English village in Wiltshire, located in the south slope of the Lambourn Downs and about six miles northeast of Marlborough.

It is a place steeped in history with a church, St. Michael, which dates back to Norman times. It had a bell foundry active from 1694-1826 and, from 1943-44, was the base for U.S. Army paratroopers of Easy Company as they prepared for both D-Day and Operation Market Garden. Both they and the village featured in the 2001 miniseries, Band of Brothers.

However, in 1972, Aldbourne found itself transformed into the village of Devil’s End for the classic Doctor Who story, The Daemons.

Written by producer Barry Letts and playwright Robert Sloman (under the pseudonym Guy Leopold) the classic tale concerned the excavation of an ancient burial chamber at the burrow of Devil’s Hump, while in the nearby village of Devil’s End sinister machinations are afoot with a satanic cult led by the church vicar, Mr. Magister.

Suspecting dark forces at work, The Doctor (Jon Pertwee) travels to the village in a thwarted attempt to bring proceedings to a halt. He is soon joined by UNIT stalwarts Captain Yates and Sergeant Benton as they discover Mr. Magister to be The Master, plotting to resurrect an ancient horned alien, Azal, with help from his deadly animated stone gargoyle, Bok. To complicate things more, the Brigadier and the rest of UNIT are cut off from the village by a deadly heat barrier, powered by Azal, which the Doctor must also break. Suffice to say, all hell breaks loose.

Aldbourne proved so perfect a fit for Devil’s End it almost seemed fated. For the purpose of the tale, the BBC required a village with a central green not only large enough to land a helicopter but immediately surrounded by a church and pub. Furthermore, they needed an Iron Age burrow to stand in for the Devil’s Hump. Aldbourne had them all and within compact distance, while the imposing uphill church, complete with gothic tower and gargoyles, loomed over the village with eerie effect.

Director Christopher Barry secured a 10 day shoot as opposed to the usual one week allocated for location filming to fully maximise the qualities of the location. The Blue Boar Inn became The Cloven Hoof, while the church and its graveyard lent itself to many of the memorable action scenes including the Brigader’s immortal line: “Chap with wings there. Five rounds rapid!”

Many of the villagers themselves became part of the fun as extras, including some excited children who Jon Pertwee treated to rides in the Doctor’s vintage car, Bessie. Indeed, the location filming became the subject of a behind the scenes feature in that year’s Countdown annual, including a candid shot of Pertwee and Kay Manning tucking into mash potato while sitting in Bessie!

Pertwee returned to visit Aldebourne a number of times during the years since and, in 1992, was reunited with director Christopher Barry and co-stars Nicholas Courtney, Richard Franklin and John Levene for a Reeltime Pictures documentary entitled Return to Devil’s End.

Forty-six years later Aldbourne remains unchanged, though location hunters may be slightly disappointed to find the church does not boast a crypt after all. But it does have a heritage centre packed with artefacts and information regarding village history, including its incarnation as Devil’s End.

However, one of the church gargoyles still appears to be missing – just saying!

10 things you may not know about The Daemons 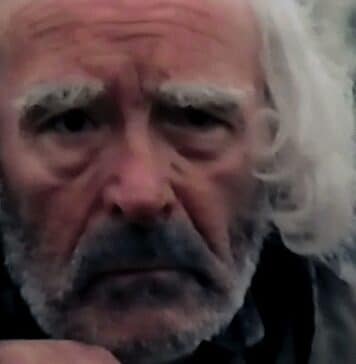 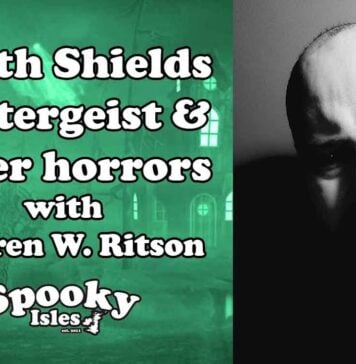 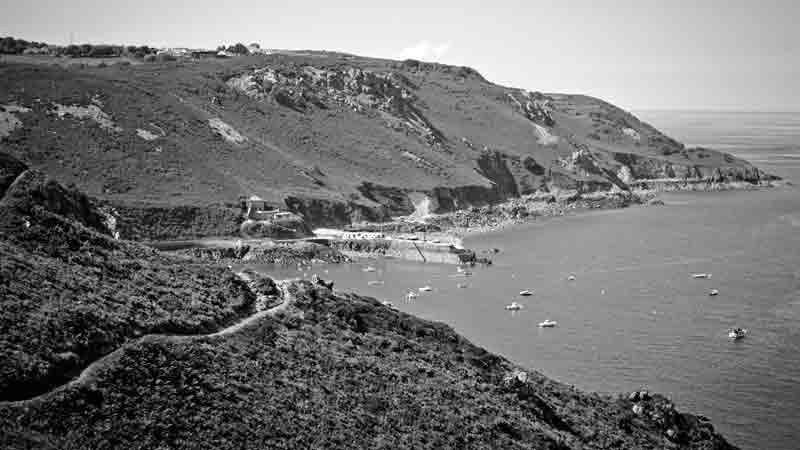