DR KAJA FRANCK reviews Dracul (2018), by Dacre Stoker and J. D. Barker, a worthy prequel to the greatest vampire novel of all…

In October, I was invited by Spooky Isles’ David Saunderson to interview Dacre Stoker at the British launch of the prequel to Bram Stoker’s Dracula (1897), Dracul (2018), co-authored with acclaimed horror writer J. D. Barker.

I’d only met Dacre once before. (I refer to Dacre by his first name simply so as not to confuse him with his illustrious forebear Bram, with whom he shares his surname).

During this previous meeting I’d found Dacre to be enthusiastic, knowledgeable and very generous with Dracula’s legacy – an excellent choice to take up the mantle of Stoker’s estate.

Rather than being precious or proprietorial over the character of Dracula, and the metamorphosis of the vampire more broadly, he welcomed the many incarnations of blood-suckers over the twentieth and twenty-first centuries.

As part of his research into Stoker’s life, Dacre has found time to co-author both the sequel and prequel to Dracula.

The sequel, Dracula: The Un-Dead (2009), written with Ian Holt, did not receive particularly good reviews, but with Dracul, Dacre’s partnership with Barker has created an entertaining Gothic romp which adds another layer of horror and texture to the original.

Dracul, less a prequel than an original story

The novel itself is less a prequel than an origin story, detailing Stoker’s early life and illness against a backdrop of famine and disease which was haunted by stories of the undead and dark folklore, before exploring how he came to be the author of the most famous vampire novel.

The narrative intertwines history with fiction so successfully that there were moments when it was difficult to ascertain whether what you were reading was real or born of the imagination of the authors.

Particularly successful is the engagement with the short story ‘Dracula’s Guest’ (1914) and the working notes of Stoker that refer to the excised opening section of Dracula: Dacre and Barker’s origin story makes the ending the beginning in an affective, melancholy moment.

Barker’s skill with language shows in the uncanny echoing of the original’s tone and style. There are sentences that could have been written by Stoker himself.

Adding to the uncanny effect is the meticulous research that has gone into each historical aspect of the novel, transporting the reader wholesale.

When I challenged Dacre about the veracity of saltwater taffy being available in 19th-century Dublin, he was able to provide evidence that confirmed its presence.

The guns that appear in the novel are not Quincey Morris’ Winchesters but rather ones which would be have been accessible in England and Ireland at the time.

Like Dracula, the prequel is a collection of writing by the various characters that are collated and put in order; this adds to the palimpsest-quality of the novel.
In writing Dracul, Barker and Dacre address some of the more uncomfortable aspects of Stoker’s work.

Both Charlotte Stoker, Stoker’s mother, and Matilda Stoker, his sister, are characters within the novel; their political activism and non-traditional behaviours are highlighted.
Their depiction does them great service making it apparent that both women are worthy of further research.

This inclusion of proactive women counteracts the pervasive sexism of the Stoker’s novel – there are no awkward gang-stakings here!

The character of Van Helsing, who becomes increasingly problematic with each reading of the original, is ameliorated, replaced with the historical figure of Armin Vambery who is rendered more sympathetic and compassionate than his fictional counterpart.

These aspects of the narrative make it contemporary without losing the historical authenticity.

You can lose yourself in Dracul

Dracul is not ‘great literature’ in a more canonical sense of the term but then, arguably, neither is its predecessor.

The power in both these novels is a Gothic evocation of atmosphere, a slow creeping dread, a sense of disconnect between what the reader and the characters know.

I read Dracul over two days, trapped inside with a terrible cold, as the weather became increasingly gloomy outside.

As we head further into winter, this is a novel to curl up with and in which to lose yourself. 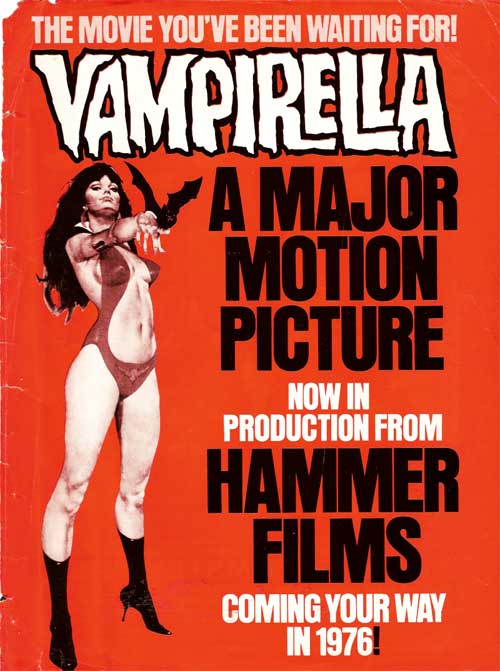 19 August 2013 0
PAUL MOYNIHAN looks at Wexford's answer to the Enfield Poltergeist, the horror of a haunting in historic Enniscorthy.
Read more