St Peter Port, the capital city of the island of Guernsey, is considered to be the most beautiful city in the Channel Islands.

Known for its shop lined cobblestone streets, awe-inspiring coastline and numerous buildings of great historical significance, St Peter Port is a favourite for those visiting the island.

What is not known about this capital city, is that it’s home to one of Guernsey’s most haunted buildings, Elizabeth College.

An independent day school for boys. Where the lads can learn as it’s ghosts walk the halls.

Elizabeth college was established in 1563 by royal decree of Queen Elizabeth I. And was the fourth school opened on the island to accommodate the growing number of children.

Prior to this the land was known as La Rue Des Freres, and was occupied by many years by an order of Franciscan friars.

And the children in attendance at the school were known to be unruly and wild.

Observing the problem first hand, Sir John Colborne, governor of the island  seized control of the school and set up a committee to address the dreadful issues of the school.

When the committee was done, a new faculty was installed and the curriculum was radically changed to make the school more competitive.

For well over a century, Elizabeth College enjoyed a reputation for high standards of academic achievement.

All that seemingly came to an end in World War II when France fell to the Nazis and the German military invaded the island and took control of the school.

The students in attendance and the faculty were hurriedly evacuated to Great Hucklow, Derbyshire.

Where the students lived in virtual exile and contact with their parents was minimal at best.

Although the school experimented with allowing girls to attend in the 1990s, Elizabeth College remains an all boys school to this day.

The Haunting of Elizabeth College

The faculty worked tirelessly to dispel such rumours. Unfortunately, they didn’t seem to work hard enough.

Following the evacuation of the school, German officials demanded the school be handed over to them to serve as a headquarters.

Fearing airborne reprisals from RAF bombers, the Germans built a strong room bunker  in what is known today as the AJ Perrot Room.

Thankfully, the allied forces were victorious and the Germans were driven from the island. All but one.

Since those days following World War II, the apparition of a man in a German uniform has been seen in the halls and corridors by both staff and students.

While his name remains unknown, it’s commonly believed he was a soldier who died constructing the bunker.

When observed, he appears to just go about his business with little to no thought of his surroundings.

Hazing is a common practice in educational institutions such as colleges and boarding schools.

In recent years hazing by students has become a bit of a problem with many schools banning this tradition.

When you’re a student at a school such as Elizabeth college, the tradition takes on an otherworldly dimension.

For many years older students would initiate younger students by taking them to a remote corridor simply called ‘Wilson’s corridor.’

They are then left in the darkness until they face the ghost known as Wilson. Or flee in terror.

This may sound like nothing more than a ghost story meant to frighten impressionable students. Except with this story, there may be some truth involved.

According to legend a student known for being aggressive with his teachers was locked away in a windowless room.

Unfortunately for him, the rest of the school was dismissed for winter break leaving Wilson helpless and alone.

When school was back in session, a janitor unlocked the room and found poor Wilson dead from starvation.

This story on the surface may sound like nothing more than bunk.

Nevertheless, according to student and faculty the ghost of a young boy has been seen swiftly running through the halls causing as much mischief as he wants.

In 2013, Elizabeth College celebrated its 450th anniversary. An impressive feat for any school.

The island hopes that the school will stand for another 450 years offering academic excellence to their sons.

Tell us about your experiences at Elizabeth College on Guernsey in the comments section below.

The Bloody History of British Witches 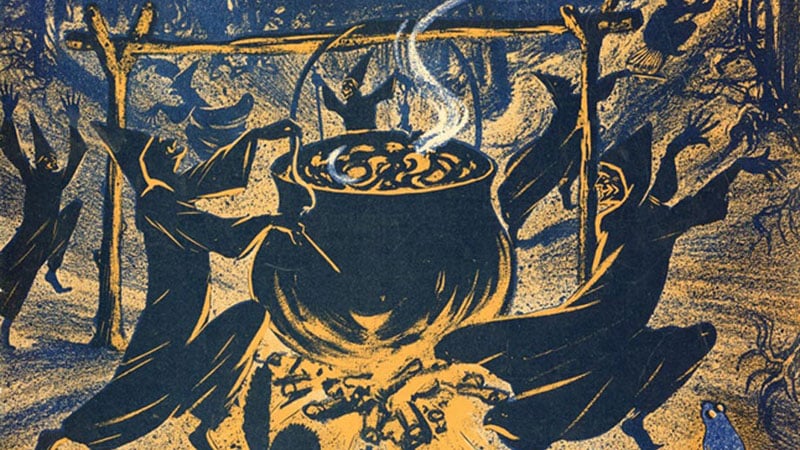 12 May 2017 1
Guest writer NIXIE VALE takes a look at the history of witchcraft through the ages...
Read more 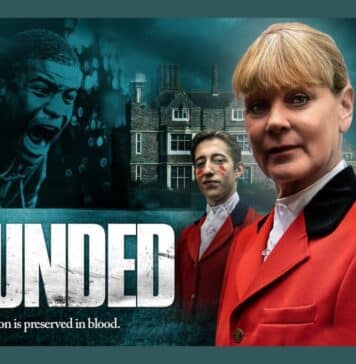