Sausmarez Manor on Guernsey is haunted with ghosts from every time period, says RICK HALE

The Isle of Guernsey in the Channel Islands is one that is steeped in the history and folklore of the United Kingdom.

If you speak to the inhabitants of this island, they will regale you with tales of the diminutive fairy folk, vicious demon dogs and encounters with the many restless souls that haunt the island.

So, it is only fitting that Sausmarez Manor, a notoriously haunted house should stand upon the island.

And, if you pay the price of admission and take the tour the lord of the manor, Seigneur Peter Sausmarez will tell you all about his beloved ghosts.

The Sausmarez family was first mentioned in historical records dating as far back as the 12 century CE.

It is believed the house was built and granted to the Sausmarez family after an inquiry was made by Edward I into the wrecking rights of local monks on the island.

During the German occupation of the island in World War II, the Bailif of Guernsey, a man known for an irascible disposition, saved the home by refusing to install working electricity.

Unfortunately, he died before the island was liberated by the allied forces.

However, he went to his grave knowing his house would never fall into Nazi hands.

The Haunting of Sausmarez Manor

If asked about the non-living inhabitants of his home, Peter Sausmarez, will happily tell you they have been around as long as the house’s eight centuries. And seem to come from every time period.

Unlike most reportedly haunted homes with horrific stories of vengeful wraiths, the ghosts that haunt this Guernsey manor are known for being friendly to all who encounter them.

To the rear of the manor is a lovely old barn that was built many years ago and is purportedly the most haunted building on the property.

Shortly after moving in, Sausmarez took advantage of the barn and turned the ground floor into a tearoom. And the top floor was made into a museum for doll houses.

Within days of the tearoom opening to the public, both visitors and staff asked Seigneur Sausmarez if he knew the barn was haunted.

Not surprised by the news, Sausmarez pressed his employees for further details. He was thoroughly fascinated by the idea of ghosts haunting his home.

According to them, upon opening for the day, or when the last customer went home, they could hear the unmistakable sound of footsteps on the second floor.

And if they listened real close, they could make out what sounded like the hushed tones of unseen people having a conversation.

The employees that work in the barn are not fearful of whatever unseen presence lives in the barn.

Quite the contrary. They are a little more than mildly curious.

Moving into the house, the apparition of a woman has been seen either in, or near, the room that was at one time the children’s nursery.

She is believed to be the governess of a former lord’s 28 children.

The spirit who had her work cut out for her in life appears to have carried her duties to the large brood long after her dutiful service came to an end.

In the north choir aisle of Westminster Abbey, can be found a monument to Naval hero and former lord of Sausmarez Manor, Philip de Sausmarez.

In life, Philip enjoyed a brilliant career as a naval officer. Sadly, that career came to a tragic end in the 18th century when he was killed in battle with the French.

He may have never seen his home again while living, nevertheless, he may have returned in spirit.

The apparition of a distinguished young gentleman in a dashing naval uniform has been witnessed walking the halls of the manor.

The spirit is believed to be Philip de Sausmarez. According to some who have witnessed the apparition, he greets them as he passes and slowly fades away before turning a corner.

While Philip de Sausmarez may be a likely candidate for the phantom gentleman that walks the manor’s halls.

A second candidate may just be Matthew de Sausmarez. Another lord of the manor who loved his home enough to return from the grave to remain there forever.

800 year old Sausmarez Manor in St. Martin’s on Guernsey, is a favourite of both locals and tourists who come to the home to experience a feeling of peace and tranquillity.

Ghost tours are given daily and you can explore the halls and rooms of this stately old house hearing the many tales of its hauntings.

Passionately told by the lord of the manor, Seigneur Peter Sausmarez.

If you should visit the island of Guernsey, be sure not to miss Sausmarez Manor, Guernsey’s friendliest haunt.

Have you been to Sausmarez Manor? Tell us about your experience in the Comments Section below! 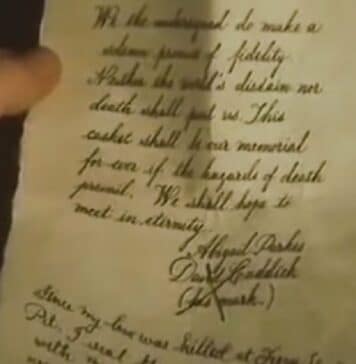 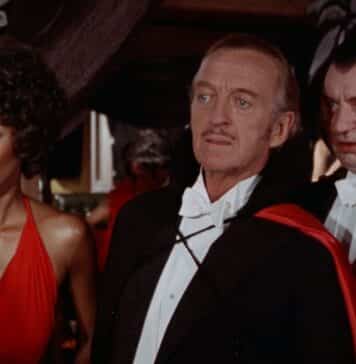 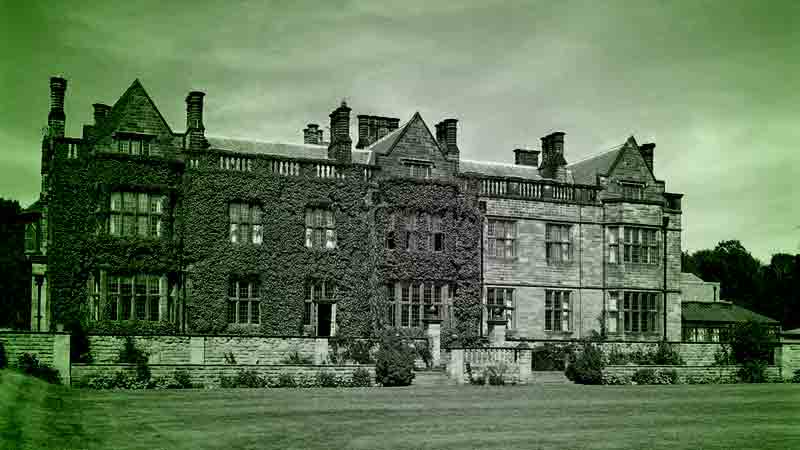