The term “Bride of Frankenstein” will be eternally connected to the crazy-haired hissing harpie Elsa Lanchester in the 1935 James Whale horror classic of the same name. But in reality, that’s just the Monster’s missus. Here are some of the real Brides of Frankenstein. 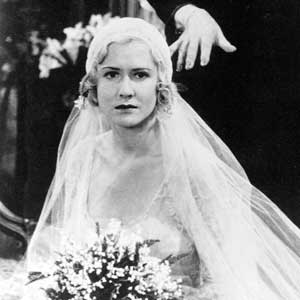 The most iconic of them all – Mae Clarke originated the role of the mad scientists fiancee and eventual bride – in the James Whale classic. Who can forget the startling image of Boris Karloff’s Monster confronting Elizabeth on her wedding night? Elizabeth never had much to do in film versions of the Mary Shelley classic, but Mae Clarke earned her money for this legendary scene alone. 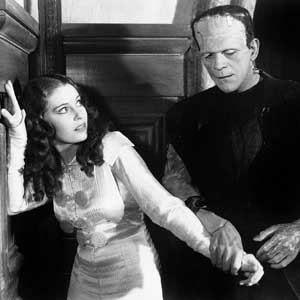 When Mae Clarke didn’t return to the sequel, Universal hired Ulster-born Valerie Hobson to fill her spot. Hobson eventually became the real-life wife of disgraced British Government Minister, John Profumo, of the infamous Profumo Affair. So playing the wife of a crazed scientist hell-bent on creating mayhem put her in good stead for the 1960s sex scandal she endured because of her philandering husband. 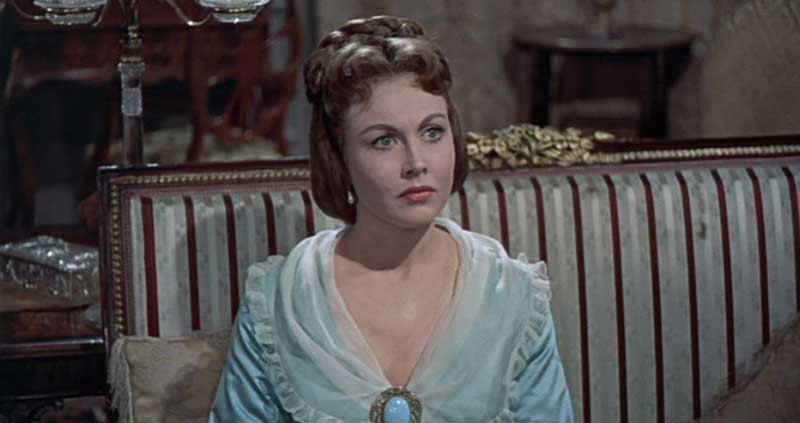 Hazel Court
The Curse of Frankenstein (1957)

Hammer’s Elizabeth is the poor, destitute cousin of Baron Frankenstein and becomes his intended after she lobs on his doorstep one day. Little did she know that she would be in for all sorts of strife in the form of the Creature, played by Christopher Lee. Hazel Court‘s Elizabeth was only a marriage of convenience for Peter Cushing’s Baron Frankenstein, though. He was more interested in playing around with his maid (Valerie Gaunt) than his bride to be. 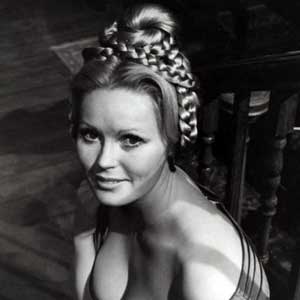 Now Peter Cushing was indifferent to his Elizabeth in the form of Hazel Court. But Ralph Bates was downright cruel to his. In fact, Elizabeth never becomes the Bride of Frankenstein in this version of the Shelley classic. Despite almost spelling out what she was prepared to do for Victor Frankie, the best the super hot Elizabeth can hope for is becoming his in-house maid. But the Baron was always pretty friendly with the hired help, so you never know. 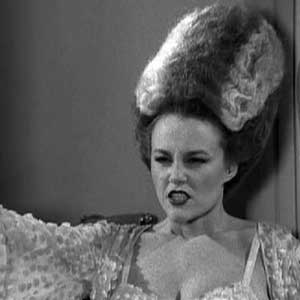 Mel Brook’s fabulous comedy sees Elizabeth as the fiancee of the original scientist’s grandson, Fredrick. Liz is a tightly-wound piece of work, but comes undone when she is kidnapped by her betrothed’s creation, played by Peter Boyle. She falls in love with the man-made brute, who she discovers is big in more ways than one! The highlight is when she becomes the Bride of the Monster with Elsa Lanchester hair to boot! 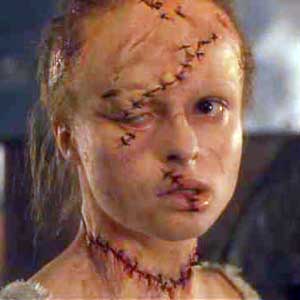 Botham Carter plays Elizabeth to Kenneth Brangh’s Victor Frankenstein in this more faithful adaptation of the gothic masterpiece. As adopted sister and childhood sweetheart of Victor, Elizabeth finds herself murdered by the creature on her honeymoon. Victor is determined to use his skills to bring her back to life. Seeing Helena Bonham Carter’s head shaven with stitches wobbling around zombified is something you don’t soon forget.