Harry Potter and the Chamber of Secrets 2002 REVIEW

After first seeing Harry Potter and the Chamber of Secrets 2002, I took it as a simple story about a boy and a monster.

But after seeing it a few more times, the underlying messages started to come through and the main theme I saw in this one was freedom.

The Weasleys free Harry from his prison in the Dursleys’ house, the monster is freed from the chamber after lying dormant for 50 years, an innocent man is freed from Azkaban and of course, a new friend is freed from a lifetime of slavery.

Chamber of Secrets marks a major turning point for Harry as it’s when he sheds his skin (see what I did there?) as a ‘Muggle’ and really embraces the person he will become.

In his first year he was pretty innocent, learning how to wave a wand and just having a good time at school.

This year there’s a lot of weird stuff going down and Harry realises that he doesn’t know his own background.
Why can he speak the same language as the Dark Lord?

IS he the heir of Slytherin and wrongly sorted into Gryffindor?

Even though he doubts himself, he soon learns that it’s his decisions that really make him and give him the freedom to choose who he wants to be.

Aside from dealing with all the creepy stuff this year Harry meets a memory, hangs out with a celebrity and learns to duel. Even in its darkest times, it still knows how to show you a good time!

Read SARAH BLAIR-DICKINSON’S guide to the original book, Harry Potter and the Chamber of Secrets here.

Did you enjoy Harry Potter and the Chamber of Secrets 2002? Tell us about it in the comments section below!

Watch Harry Potter and the Chamber of Secrets 2002 trailer 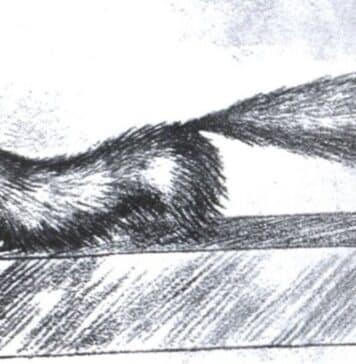 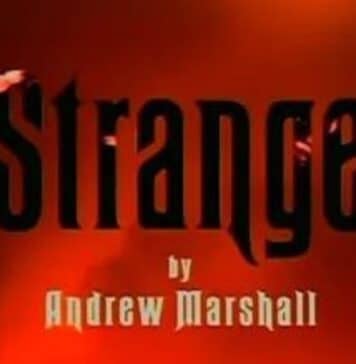