Britain has a long tradition of highwaymen ghosts, still haunting the roads and byways many centuries since their death. PATSY SORENTI reports on three spooky cases, including one involving her own son…

My son, Brian, is a peripatetic engineer working for a coffee machine manufacturer. When the machines break down he has to repair them and this takes him all over the country. This is his first hand experience:

In 2017, Brian was on his way to Durham travelling along the A1, heading north.

It was nighttime and due to staff shortages was required to travel from London to repair a machine at Durham Station.

On the outskirts of Durham, he noticed on the southbound carriageway a figure on a horse.

This figure was dressed in a long frock coat, tricorn hat with a scarf covering his face. The horse’s legs seemed to be cut off at the knees. The figure was looking along the northbound carriageway, as if it was waiting for someone or something.

Brian was puzzled so he turned the van around to have a better look.

As he did, so the figure vanished.

When I researched this later, I could find only one candidate for who this highwayman figure might have been.

In 1745, a well-known highwayman named Tom Hoggett was chased into a pond by the local lawmen where Hoggett was drowned along with the horse.

The pond was close to the now A1 and the area where Brian saw the ghost is where Tom Hoggett plied his trade.

Moreover, I found out that this ghost has frequently been seen along that stretch of road and locals stay well away from it at night.

Nearer to home is Hounslow Heath, which up until the early 1800s was one of the most dangerous places to travel through.

The old Roman road was the only route in and out of London to Winchester and Bath.

Consequently, a good deal of pickings could be had from wealthy travellers and there were many people who considered highway robbery to be a lucrative career.

The most notable highwaymen of the 18th century was a Frenchman named Claude Duval.

Unlike most highwaymen he would not kill if he could help it; ladies loved him as he would dance and sing to them before robbing them.

Eventually the law caught up with him and he was hanged in one of the iron gibbets that lined the Staines Road.

Not long ago, his ghost was seen standing outside The Hussar pub in broad daylight by a group of people waiting for a bus.

His ghost is one of a number of highwaymen’s phantoms that have been seen in this area.

The Ghost of Dick Turpin

And last but certainly not least is the most famous highwayman of all, the notorious Dick Turpin!

In 1722, there was a tollgate between Colnbrook and Slough. Legend has it that Dick Turpin frequented the area, using The Black Boy Inn in Slough.

However, it was one Jack Hawkins, a notorious highwayman who killed the toll keeper here.

For what reason isn’t known but later, Hawkins and his accomplices were apprehended and hanged outside The George pub in Colnbrook. The George served both as the local assize court and place of execution.

Now the ghosts of Jack Hawkins and the murdered toll keeper are often seen in the districts between Colnbrook and Slough.

Often on stormy nights the crunch of wheels on gravel is heard but nothing is seen. The highwayman’s ghost has frequently been seen on the old Bath Road at Longford. 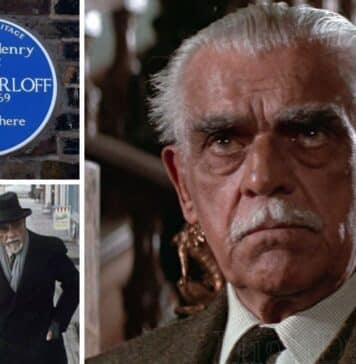 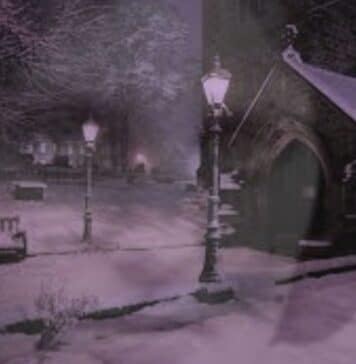