ANN MASSEY looks to the skies of the Emerald Isle for the 7 strangest Ireland UFO accounts of the past 70 years. Ireland wants to believe!

Ireland officially started monitoring UFO reports and activity in the mid-twentieth century, so let’s Mull(der) the best ones over!

Spinning Wheel in the Sky over Caherciveen, County Kerry

In 1947, one of the first accounts documented came from Cahersiveen in County Kerry, where witnesses described a large bright spinning wheel in the sky going faster than a car. You have to understand that for the people of Caherciveen, a car was the fastest thing they had ever seen.

In 1954, petrified witnesses reported flying saucers terrorising the skies over County Monaghan. It turned out to be very terrestrial with the extra added as dramatic effect, as David Leslie, owner of Castle Leslie was making a low budget sci-fi film! It included a cameo by famous UK astronomer, Sir Patrick Moore.

It’s a Long Way to Tipperary for an Alien

In 1969, locals in Carrick on Suir in County Tipperary reported seeing hovering lights in the Sky over the small village of Mullinahone. These witnesses insisted they saw the UFO fall from the sky into a field close to the local creamery. Local Defence Force representatives attended the area with Geiger counters but reported no signs of radiation.

Boyle in County Roscommon had its own Roswell style situation in 1996. After bright lights were witnessed hurtling across the skies and into the trees, it was alleged that Irish Defence Forces mobilised and secured the area. Apparently local gardai were told to mind their own business when attending the scene.

Red Disc in the Sky  over the Irish Sea

Reminiscent of Pharaoh Thutmose III, in 2003, pilots on approach to Dublin were reporting a strange moving red disc in the sky over Fingal and the Irish Sea, with neither aircrew or Air Traffic Control at Dublin airport able to identify the source.

From Russia with Love over Irish Skies

The biggest incident took place on 31st March 1993 with reported UFO sightings the length and breadth of Ireland. Local Garda stations were inundated with calls from the terrified public.

The file states the findings were that the launch vehicle for a Soviet satellite had re-entered the Earth’s atmosphere over Ireland and caused the bright, high velocity anomalies in the Irish sky.

I know we are a small island, but it still takes eight hours to drive from Mizen Head (furthest south) to Malin Head (furthest north) so I’m not quite sure how that accounts for cross country locations seeing this alleged Russian satellite debris at the same time!

Pilot Terror off the coast of County Kerry

On Friday 9th November 2018, not one but THREE commercial airlines including Virgin and British Airways, reported a UFO sighting off the coast of County Kerry to Shannon Air Traffic Control.

They estimated the speed of the UFO at Mach 2 which is twice the speed of sound, making the object supersonic. To compare, the Dreamliner 787 travels at a cruising speed of Mach 0.85.

The Irish Aviation Authority filed a report and in a very X Files way the full findings are confidential, however later quotes to media suggested meteorites. Take a listen to the pilots as they discussed their fast moving companion in the Sky with Air Traffic Control and the relief of one pilot to discover he wasn’t alone in the sighting.

As we say in Ireland, Tá an fhírinne ann! (the truth is out there!)

Have you seen a UFO over Ireland? Tell us in the comments section below! 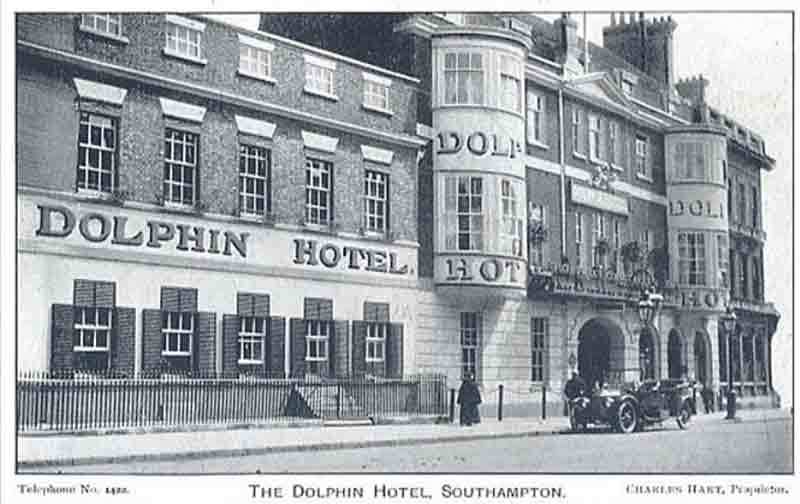 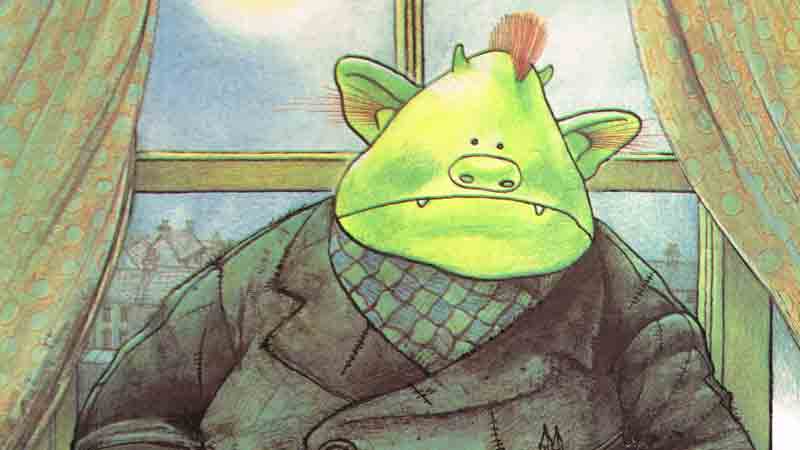 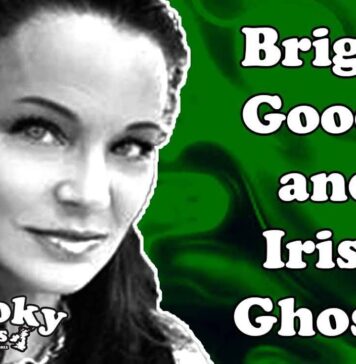