To celebrate the publication of Zombie Bites, one of its contributors ANN MASSEY looks at why the Irish were terrified of the dead rising again and how they would endeavour to stop Irish Zombies.

Call them zombies, the walking dead, or even deviants, Ireland has had its fair share of those that didn’t see death as an obstacle.

For centuries fear and superstition of the dead becoming reanimated took hold, so much care was taken to prevent corrupted souls returning and the dead walking the earth. Every ritualistic effort was made to ensure that the corpse remained just that.

In Roscommon in the 8th century, locals weren’t taking any chances whatsoever. They were very much afraid of a spate of zombie style risings that they believed contributed to disease and death among the community, afflicting humans and animals alike.

Individuals were identified as being likely to rise again due to the nature of the illness from which they died. They were dealt with the minute they took their last breath and a three pronged attack was the chosen method to keep the dead down.

The portal to the soul was believed to be through the mouth and the last gasp expelled the soul into the ether. In order to stop the spirit returning, a large stone was wedged into the mouth to the point that the jaws were nearly shattered.

Arms and legs were then broken and folded around a large boulder placed on the abdomen. This was done to prevent the dead being able to walk around touching people and cattle and inflicting a nasty death upon them.

Finally the already mutilated deceased was unceremoniously dumped in an consecrated grave outside the cemetery and hastily covered up – all for their own good of course.

When it came to Chieftain Warriors they didn’t fare a whole lot better in the dignity stakes.

Chieftain Abhartach from Derry was a cruel and sadistic warrior finally slain by an enemy clan and buried standing up as was the tradition. The next night however, he was back inflicting more torment on the village than ever before.

Killed furthermore and buried in the same manner, he rose once again to terrorise the locals. Finally the rival Chief consulted a druid and took down Abhartach with a sword made of Yew. He was buried for the last time head first, never to resurface, or so we are lead to believe.

Of course that was in medieval times and in latter centuries the Irish were far more sensible in their approach to the walking dead.

Being Ireland, there has always been a fondness for a drop of Guinness, and in earlier generations it was enjoyed all the more when served in a pewter tankard. The negative properties were not just the usual effects of alcohol however, but the added bonus of lead poisoning. This caused the consumer to take on the appearance of being dead, when in fact they were in a catatonic state.

Family and friends would therefore stand vigil to see if their loved one would wake so as to avoid elderly relatives having heart failure and folk screaming “Undead! Undead!” when they saw the newly not so deceased staggering around the village in a state of wide eyed confusion.

‘Waking’ as the vigil is known has been a Celtic tradition for centuries and as well as being a way to honour the departed, you were also standing guard over the dead to see if they would rise again, whether by miraculous recovery or by a more sinister means.

The imbibing of alcohol was very much a part of this tradition and at the very least it took the edge off of the experience of seeing a groaning but very dead Uncle Ned lurching around in his long johns. Then again with all the alleged medicinal properties of a drop of the good stuff, maybe to those standing watch it gave added protection from affliction and becoming a Zombie!

ANN MASSEY was a contributor to Zombie Bites, which you can buy from here. 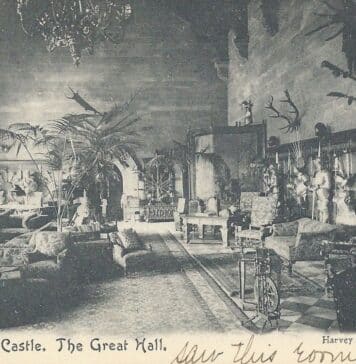 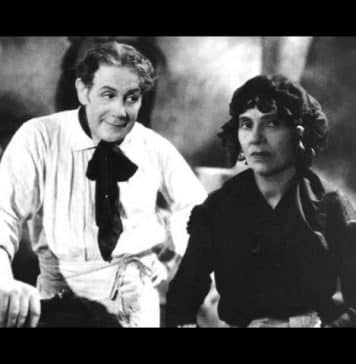 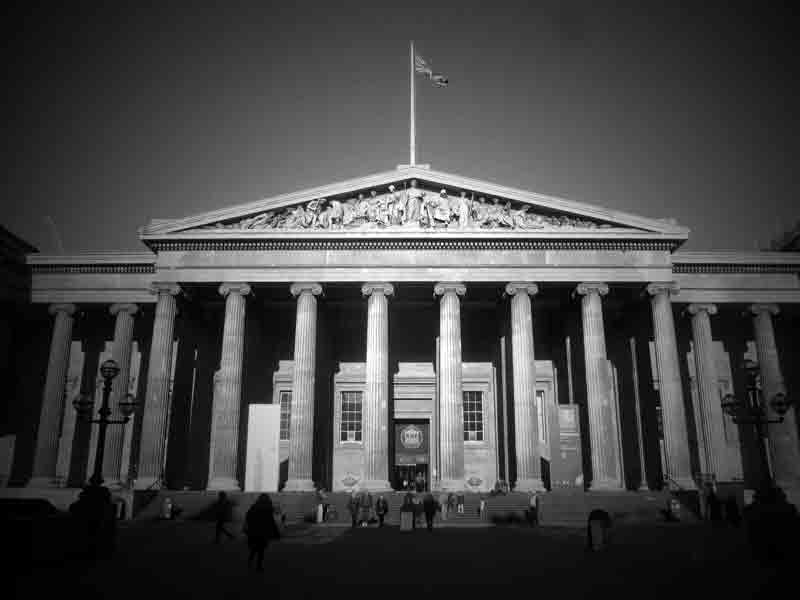