Christopher Lee gives one of his best performances for Hammer, in the historical horror, Rasputin the Mad Monk 1966, says ADAM SCOVELL

Hammer’s historical films aren’t famed for their period accuracy or epic expanses, yet for all their faults, there is something extremely watchable about them.

Though the pre-historic films have the obvious draw of a scantily clad cast and dinosaurs, 1966’s Rasputin The Mad Monk appears to have little to bring in the crowds other than the presence of Christopher Lee.

Yet behind its confused genre choices, lies a great film that mixes faux historic texts with the best of Hammer Horror.

The film opens with Rasputin showing off his magical powers of healing before seducing another man’s wife.

However, the viewer is instantly aware that grounding the film in an apparent reality lends a real gritty feel to the horror and the decapitation of a hand from the wife’s husband seems far more affecting than similar scenarios found in the likes of The Plague Of The Zombies and The Curse of Frankenstein.

Fleeing the lynch mob and being expelled from his church for blaspheming by “being so steeped in sin”, Rasputin goes to St Petersburg where he plans to use his supposed powers however he pleases.  It’s refreshing to see Lee in a Hammer role worthy of his acting prowess.

His wordless Dracula and Frankenstein’s monster have a powerful presence but with such a deep and foreboding voice, Lee gives one of his best performances for Hammer; only bettered by his holier than thou Duc de Richleau in The Devil Rides Out.

What does seem odd is the film’s choices in presenting the dialogue.  Director Don Sharp should have perhaps made it clear as to whether people should speak in normal English to adopt a Russian accent as this switches between characters making the film seem set in Russia one minute and Somerset the next.

Class starts to become an issue as two aristocratic couples head to a bar where Rasputin is engaged in a drinking game.

However, Barbara Shelley’s aristocrat has a little too much to drink and laughs at Rasputin’s dancing for which he begins to hypnotise her and uses her to infiltrate the powerful elite of St Petersburg.  The seduction scene in particular is well done, with the feel of a David Lean style romance achieved in spite of the obvious sleazy elements of Rasputin.

The mix of magic and realism works a wonder and the film turns historical tales of the monk into a true horror film with his character being easily as evil and as powerful as Dracula or Charles Gray’s Mocata.  He even exhibits Dracula like traits including hypnotism and power over women, making him a fiend to the society of gentlemen.

Though lacking historical accuracy, viewers after such things would be just as likely to find World War Two accuracy in Where Eagles Dare.

Rasputin The Mad Monk plays with its source and turns it into one of Hammer’s best and most original films.

Have you seen Rasputin the Mad Monk 1966? Tell us your thoughts in the comments section below! 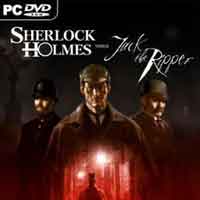 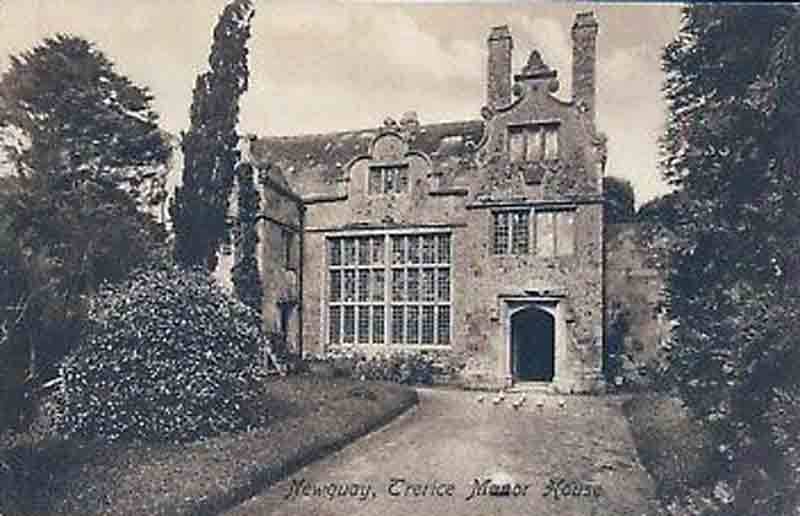