Spawn of the Slime Beast Review

Writing about author Guy N. Smith is for me always done from a personal perspective and this piece is no exception.

Smith, born in Hopwas, Staffordshire, in 1939, rose to national prominence in the mid-1970s as a writer of home-grown horror fiction, much of whose subject matter and rural British settings reflect the author’s lifelong activities as a wildfowler, journalist and countryman.

Spawn of the Slime Beast is the latest in a long line of horror titles which filled bookstore shelves throughout the 1980s including his signature Crabs and Sabat series, and shows that despite many changes in intellectual fashion where this type of genre fiction is concerned, Smith still retains the ability and passion to craft original tales which stay close to his creative roots.

I first encountered the books eponymously titled predecessor the year of its 1979 New English Library reprint and it quickly became a firm favourite. Originally written in 1975, The Slime Beast was one of a clutch of novels together with Werewolf By Moonlight and The Sucking Pit which preceded Smith’s seminal classic Night of the Crabs, a summer bestseller which allowed its author to leave the world of commercial banking and embark on a career as a full-time novelist.

Set in the wild expanse of Norfolk’s Wash, the grotesque humanoid creature of the title menaces an expedition in search of the mythical King John’s treasure, causing mayhem and carnage before meeting its end at the hand of the novel’s youthful hero, archaeologist Gavin Royle.

As B-Movie as it gets, the book nevertheless succeeded in capturing the essence of a classic contemporary horror tale by bringing extraordinary happenings into the lives of ordinary people in a realistic modern setting. At a fan convention at the author’s house in Shropshire several years ago, I told Guy that for me The Slime Beast typified his style of writing at its best – lean, fast-paced Grand Guignol storytelling stripped of all unnecessary detail.

Now, 40 years on from the publication of the original Slime Beast, Smith has bookended his horror writing career with a sequel volume which returns the principal characters Gavin Royle and Liz Beck to the present day scene of their earlier adventures as well as purposely matching the original’s rapid plotting and word-count. Now retired from his post as senior archaeologist at the British Museum, Gavin reluctantly revisits the derelict blockhouse on the lonely saltings and soon discovers that a second Slime Beast creature (made very Black Lagoon-looking thanks to the impressive cover art) has emerged from the mud and is beginning a flesh-eating rampage of its own.

As a young teenage reader of the original, my main preoccupations were firmly centred on the grisly descriptions of mutilated bodies and the educational value of the activities of the obligatory courting couples. Smith still effortlessly serves up the blood and sex with his customary panache, something which will no doubt please both youthful readers and genre aficionados alike.

However, a lifetime of writing as well as an intimate familiarity with the Norfolk landscape itself enables the author to bring the setting effortlessly to life, something which makes the fantastic events perhaps that more grotesque and all the more real as they play out against a real-life backdrop imbued throughout with a blood-drenched claustrophobic atmosphere.

Smith’s characters, particularly the minor ones which are lined up throughout the novel as essentially fodder for the Slime Beast, come across, despite the brevity of detail, as being particularly vivid and part of the countryside they inhabit. Smith also manages to cope with the tiresome modern day appendages which for writers in the past were something almost out of science fiction itself, viz. mobile ‘phones, laptops, Google Maps, and Photoshopped photographs, all of which are integrated into the story in a slightly tongue-in-cheek but realistic way.

An unpretentious novel written to entertain, Spawn of the Slime Beast shows that Guy Smith, now one of the elder statesmen of British horror, is still happy to both embrace the genre with which he is most associated as well as revisit the scenes of his previous triumphs. Fans will be pleased to know that an omnibus of previously published Crabs short stories together with new material is planned for publication in September 2015.

Spawn of the Slime Beast by Guy N. Smith, published by Black Hill Books in June 2015, is available from Amazon UK.

Return To The Stones Brings Us Back to Milbury BOOK REVIEW 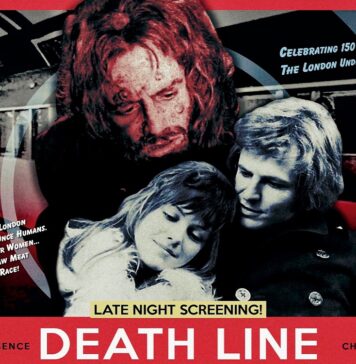 15 June 2022 0
LES HEWITT looks back on The Voice of Vrillon, a televised hoax from 1977 that still has people confused
Read more

Jekyll and Hyde, a Clash of Future and Past 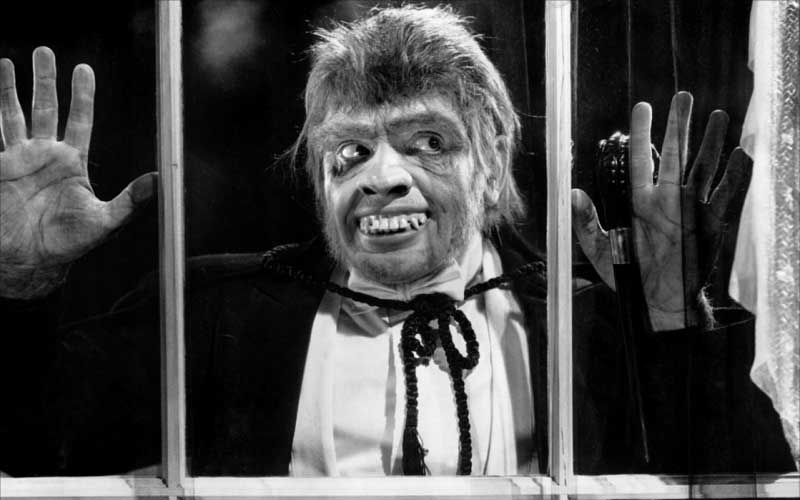 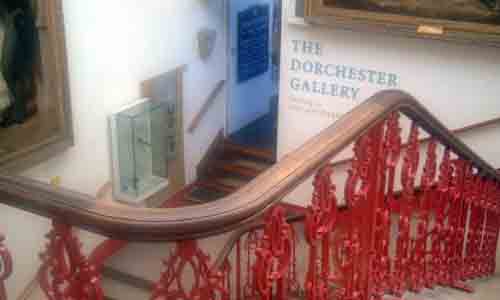 29 March 2012 2
The Dorset County Museum has a rich and interesting history. Guest writer DAVE GOULDEN reveals how its dark past may be behind some mysterious door slamming!
Read more
Load more