RICHARD PHILLIPS-JONES looks at a less-celebrated slice of early 70’s Brit-horror, The Legend of Hell House

An ageing and dying millionaire funds an investigation of a haunted house, in the hope of establishing whether there really is life after death. The house in question is the former residence of one Emeric Belasco, a man of six-foot-five believed to be a serial pervert and murderer, who disappeared after a massacre took place in the building. His many misdemeanours are the perceived source of malevolent paranormal happenings on the site.

Dr. Barrett (Clive Revill) is a somewhat smug physicist, who believes that his modern machinery can unlock the secrets of the house. His polar opposite is the cautious Benjamin Franklin Fischer (Roddy McDowell), once a teenage psychic sensation, and the only survivor of an earlier attempt to solve the riddles of the house. Fischer is determined to coast through the exercise. Fully aware of the dangers within the house, he does all he can to shut himself off from the psychic energy around him, focusing on getting out alive and collecting his money.

Florence Tanner (Pamela Franklin) is a spiritualist minister and medium, employed to balance out Fischer’s more physical medium skills, whilst the quartet is filled out by Barrett’s wife Ann (Gayle Hunnicutt), whose apparently unfulfilled sex life will leave her particularly susceptible to the influence of the house.

It doesn’t take long for the house to begin playing mind games with its unwanted guests. A bewitched Ann approaches Fischer in the dead of night, undressing in front of him and demanding his advances. Florence, meanwhile believes she has made a connection with Belasco’s son Daniel, and it appears that resting his soul may be the key to the whole thing. Dr. Barrett, however remains sceptical.

As relations between the four become increasingly strained, and motives are questioned, who or what is responsible for the hauntings? And, just how many spirits are the increasingly fractured team dealing with?

Richard Matheson scripted from his own novel (Hell House, published 1970), transplanting his Maine-based scenario to England, and considerably downplaying much of the book’s sexuality in the process, although what is left sufficiently gets the point across. Wykehurst Place in Bolney, West Sussex represented the Belasco mansion’s exteriors.

Ably helmed by John Hough (fresh from the previous year’s Twins Of Evil), the overall effect is rather like a BBC ghost story crossed with a US TV movie of the period. I do mean the latter as a compliment, since the film shares the atmospheric DNA of superior entries like Don’t Be Afraid Of The Dark (1973) or Crowhaven Farm (1970). Throw in an unnerving and minimalist soundtrack from BBC Radiophonic Workshop legends Delia Derbyshire and Brian Hodgson, not to mention an uncredited cameo from a British horror favourite (I won’t spoil the climax!), and The Legend Of Hell House is a spooky trip well worth taking, very much of its time but also strangely out of it.

TRIVIA POINT: This was the first solo production from James H. Nicholson, following his split from former AIP partner Samuel Z. Arkoff. It would also, sadly be his last. He died suddenly from a brain tumour before it was released.

What did you think of Legend of Hell House? Tell us your thoughts in the comments section below!

Tell us what you thought of Legend of Hell House 1973 in the comments section below! 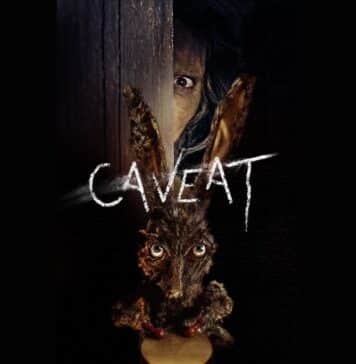 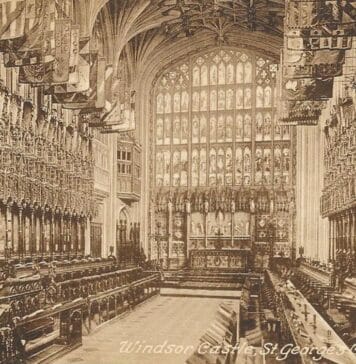 4 January 2023 0
These haunted royal palaces in England and Scotland have a lengthy and stormy histories, so it's hardly surprising that ghosts have been seen there.
Read more