Today, this would likely be reported as a UFO sighting. There would often be some form of documentary evidence that would either confirm or deny the witness testimony. This could be some sort of video clip or a photograph. More often than not, proof is captured using a Smartphone.

In the early 1960s, a report of a UFO encounter was made in New Hampshire in the United States. This landmark case is generally regarded as the initial report of the alien abduction phenomenon. Betty and Barney Hill may be among the first documented case that made major headlines, but was hardly the original.

Antonio Villas Boas was a simple Brazilian farmer that reported a similar experience in 1957. This report was filed in response to an appeal by local Brazilian journalist Joao Martins broke a story from a pair of Venezuelan teenagers.

Alien abduction may be more extensive than many people think. There are those who insist that this sinister practice may be as old as recorded UFO sightings themselves. Perhaps even pre-dating basic reported encounters overall.

The following is an account of something that was said to have taken place at a monastery in Essex.

Several nuns were participating in evensong among several graves within the cemetery of a monastery located in Barking. At least one noticed a light in the skies and word quickly spread among them. Each had the same thought – that this was a sign from God. This light, described as brighter than the noon day Sun, moved from one side of the monastery to the other.

One of these nuns claimed to have witnessed even more than a basic light in the sky. This nun wasn’t part of the evensong chorus, but was brought from her quarters by a bright light. This nun recorded seeing at least one corpse arise from a grave and ascend to the Heavens with cords ‘brighter than gold’. This light then abruptly disappeared.

The author of this was a historian called Bede and was committed to paper in 664 AD. Applying modern vernacular, this could very well be interpreted as an alien abduction. But why the target was deceased is anyone’s guess.

A modern day investigation into this, assuming that it was a genuine occurrence, would likely focus on a motive for it. The majority of alien abduction reports tend to follow a similar pattern: the subject will recall some form of experimentation or medical procedure. Perhaps the focus of the abductors is reproduction or even mortality.

Like the account, this could be down to personal interpretation or opinion. Unexplained events outside of one’s personal viewpoint have been recorded ever since recording was first established. There is some evidence that the Barking incident was not even the first of its kind.

Sixty years prior, and a little way south of Barking was a monastery at Canterbury, Kent. The Abbot of St Augustine was named Peter and records suggest that every night for an entire week, a light appeared to him before vanishing. Hieroglyphs do also suggest even older cases than this one.

Has an extra-terrestrial race or races really been harvesting Terran DNA for millennia? If this is indeed the case, then what is the true purpose behind it? Some argue that humanity are a genetic experiment and abduction cases are merely regular updates on progress overall. This could be why human history is littered with unexplained lights in the sky and  missing time accounts for thousands of years and not mere decades.

Are the really early examples of abductions by aliens? 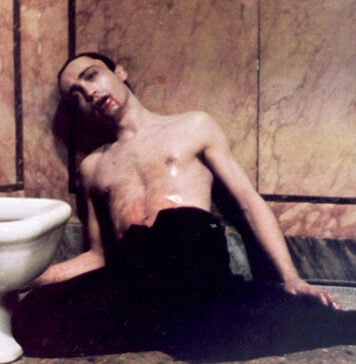 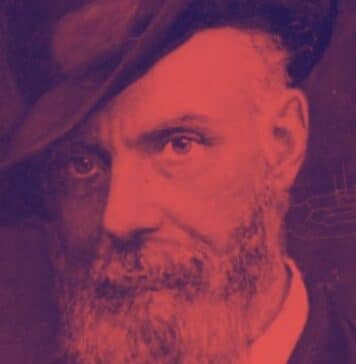