An American Werewolf in London was released in 1981 but still boasts one of the most, if not THE most, impressive man/wolf transformation scenes in film history. But that isn’t all that’s special about this horrific and funny horror tale.

At the beginning of the movie when David (David Naughton) and Jack (Griffin Dunne) are walking across the moors and discussing Jack’s love interest, Jack suddenly starts laughing and doesn’t stop until the scene ends. His laughter wasn’t scripted and was because it was so cold that his nose started to run uncontrollably and he kept expecting Landis to shout “cut!”. However, Landis liked the touch of realism and that shot was the one that made it into the movie.

The werewolf transformation scene in An American Werewolf in London 1981 took 10 hours per day for six days to shoot. It was so aesthetically and viscerally impressive that both director John Landis and special effects creator Rick Baker were asked to work on Michael Jackson’s Thriller music video.

3.) Rik was in the pub playing chess…

Rik Mayall is in this movie in the tiny role of “second chess player”. He can be seen in the pub scene at the beginning of the movie.

4.) Griffin Dunne was jealous of the zombie puppet…

As the movie progressed, Jack became more zombified and skeletal until they had to replace the actor, Griffin Dunne, with a puppet (there’s only so much that can be done with make up). Dunne admitted to feeling threatened and offended by the puppet and took it personally that besides his voice, he was no longer needed in the scenes.

5.) A dancer played the werewolf in Piccadilly Circus…

The wolf in the Piccadilly Circus scenes was played partially by a person, and was partially a puppet. The An American Werewolf in London crew found a dancer with a particularly strong upper body to ‘play’ the wolf, wearing the wolf suit and running on his hands. His lower half was held up in a wheelbarrow-inspired contraption, whilst puppeteers controlled the wolf’s lower half and back legs. You can see the wires on the back legs in one shot as the wolf is running through the crowd.

6.) The film was inspired by a gypsy funeral…

John Landis wrote the screenplay for An American Werewolf in London when he was only 18 years old, though it wasn’t made until years later. He was inspired by the supernatural after witnessing a gypsy funeral in which the corpse was wrapped in rosemary and garlic to stop him rising from the dead. After some research on supernatural creatures, he was most interested in werewolves and had found that most of the werewolf myths and folklore he had read came from France or Wales. Landis said that he made the decision to set the movie in Britain because he couldn’t speak French.

7.) The puffy jackets were chosen to make Jack and David look like astronaut outsiders…

The reason that Jack and David are wearing puffy jackets in the opening scenes is because costumer designer, Deborah Nadoolman, wanted them to resemble astronauts. When they enter the pub, Nadoolman wanted to make sure that they looked as much like outsiders as possible, so drew comparisons to astronauts landing on the moon or a foreign planet, somewhere they didn’t belong.

The wolf that mauls Jack to death at the start of the film took weeks to build, and Rick Baker instructed Griffin Dunne to take care with it when filming. However, when immersed in acting out his own grisly death during the very first take, Dunne accidentally ripped the wolf’s entire face off. Dunne commented that the head was difficult to act with because he was just being “nibbled by a puppet”. Displeased, Baker jokingly attacked Dunne with the harder, replacement wolf head.

10.) The werewolf howl was made of eight different animal sounds…

The wolf howl heard by David and Jack on the moors was created using a culmination of about eight different animal howls and screams, including the sound of a real wolf, various types of monkey, and an elephant.

Just typing the words “An American Werewolf in London” sends a shock through my heart.
I was the perfect victim for the werewolf craze of the early ‘80’s: imaginative, dangerously curious, and under ten years old.

I’d seen The Wolf Man and Abbott & Costello Meet Frankenstein, and I’d encountered a werewolf villain in the Amazing Spider-Man comics I loved so dearly. But they were all crackerjack villains in good, safe, easily dismissed tales of terror. When the lights went out, the wolfy men went away.

And then I was blindsided by the most shocking display of horror I’ve ever seen in my life. The nightmarish transformation scene in An American Werewolf in London shifted the locus of my terror; no longer was I afraid of being attacked by a silly, goat-haired man—now I had to dream of a wolf ripping me apart from within.

Those few minutes of film cost me years of healthy sleep.

Thirty years later, I conducted research for my novel City Under the Moon, in which werewolves spread through Manhattan in an epidemic fashion. I read up on shapeshifter myths across history and traced the coalescing of various concepts into the modern werewolf tropes we all know.

Unlike the films Dracula and Frankenstein, The Wolf Man didn’t have a singular literary influence. Universal Pictures had produced an unsuccessful werewolf film a few years prior, but the primary concern of its mythology was the effect of a plant on the lycanthropy disease.

In fact, it was Curt Siodmak, the screenwriter of the The Wolf Man, who laid the mythology template. In that film, Lon Chaney Jr.’s Lawrence Talbot is bitten by a werewolf, and at the rise of the next bright moon, he becomes a werewolf himself. Shortly after, he sees a pentagram in the hand of his love interest, which means she’ll be his next victim.

The werewolf curse is a tragic fate for Talbot, but the audience’s terror lies in their commiseration with his prey.

In An American Werewolf in London, the victim is the werewolf himself, David (David Naughton). The transformation is brutally violent and causes horrific dreams. The casualties of the werewolf’s rampage are afterthoughts, and the burden to end the horror is placed David himself when his dead friend appears and appeals to him to commit suicide.

It may be a subtle shift, but the fear of becoming a monster had a far more visceral impact on my pre-teen soul than the idea of being pursued by a furry man. And the terror of the transformation still hasn’t been more horrifically demonstrated than it was in An American Werewolf in London — which has my vote for the best werewolf film of all time. 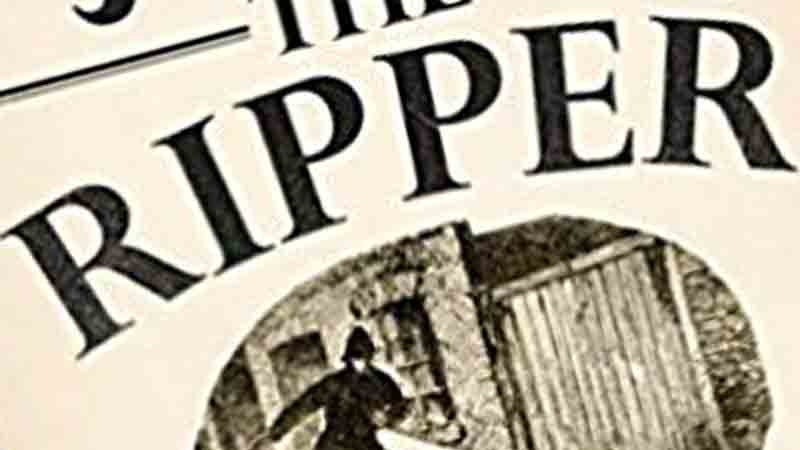