When he captures and kills two followers of a druid cult, high priestess Oona (Elisabeth Bergner), swears revenge against Whitman and his entire family, and calls on Satan to ‘send her an avenger’.

The avenger turns out to be a sidhe, an evil spirit that, when called on, possesses Whitman’s step-groom Roderick (Patrick Mower) in the form of a demonic beast. Seemingly unaware of his fate, Roderick possesses the ability the calm the magistrate’s neurotic wife, Lady Patricia (Essy Persson). He’s also secretly having an affair with Whitman’s daughter Maureen (Hilary Dwyer).

The sidhe’s first victim is Whitman’s sadistic son, Sean (Stephan Chase). Initially, the magistrate refuses to believe that witchcraft has played a part in Sean’s death and instead blames a mad dog that he has tracked down and destroyed, its head put on a spike for all to see.

But when Lady Patricia next dies (her hair turning white in her coffin), Whitman suspects Oona has put a curse on his family and charges his henchmen Burke (Michael Elphick) and Bully Boy (Andrew McCulloch) to use any means necessary to uncover on her whereabouts.

Back at the manor, Roderick escapes from the torture chamber where Whitman had him chained up after finding him in bed with Maureen. While Harry, Father Tom and Bully Boy head up a search party, Whitman and Maureen encounter the transformed Roderick, whereby Maureen blasts him with a blunderbuss.

The following morning, Lord Whitman leaves the village with Maureen and Harry, stopping by the graveyard to assure himself of Roderick’s death. On finding the coffin empty, Whitman races back to his carriage and finds both his children murdered. Driving off, the coachman is revealed to be Roderick. Oona’s revenge is now complete…

Cry of the Banshee was the last of Vincent Price’s period horrors, and an attempt by American International Pictures to capitalise on the success of 1968’s Witchfinder General. But it proved to be a disappointment all round.

Technically, it’s a good-looking affair, thanks to the gorgeous countryside photography by Witchfinder General cinematographer John Coquillion and the real-life location setting, the Gothic revivalist Grim’s Dyke House in north London (once the home of Sir William S Gilbert of Gilbert & Sullivan fame).

But Price, who was nearing the end of his contract with AIP at the time, has few moments in which to breathe malevolent life into his dastardly lord of the manor, and that’s the fault of the botched script which resulting in two radically different versions of the horror tale ending up on the big screen and eventually on home video.

The film’s other saving graces are the animated opening credit sequence by future Python Terry Gilliam (seen only in the original uncut version) and a great score by Exotica legend Les Baxter (that appears only on the US edit). But such is the case that you have to watch both versions to appreciate the film’s individual qualities. Unfortunately, the two edits are, as yet, not available together in one box set.

Watch Cry of the Banshee Trailer 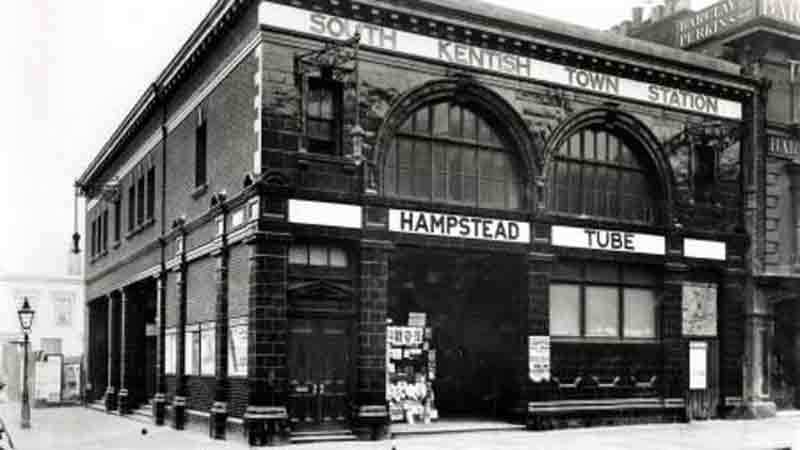