PATSY SORENTI tells us about the creepiest and most haunted places to visit in Brentford, west London…

Artefacts dating from the Bronze Age have been found here and it was a strategic point for Romans heading out to the West.

The main road is Roman and it was here that Julius Caesar first set foot on the ground of Britannia.

Not surprisingly there has been much acculturation over time and it is from this that Brentford has its ghostly reputation – gloomy back streets and a canal with many stories to tell.

One of two office blocks on the corner of Boston Manor Road and the Great West Road, this 1960s building has a modern ghost.

She is the phantom office worker who died of a terminal illness and who cannot leave her desk.

Footsteps have been heard on the landings and in the 6th floor ladies’ bathroom and her ghost has been seen on the stairs between the 5th and 6th floors.

A security guard who encountered her ghost refused to patrol the building alone at night.

The screams of Protestants burnt at the stake here during the reign of Queen Mary l have been heard and the smell of burning has been experienced.

The ghost of a prostitute who was drowned here in 1844 has been seen wandering the canal bank.

Before the modern flats were built encountering the phantom must have been a terrifying experience, since formerly this area was very dark with derelict commercial buildings and a ruin of a barge unloading area.

Elliott O’Donnell investigated the case in 1935, which was inconclusive.

Before the old house was demolished in the mid 1980’s this 1839 building was home to itinerant lightermen and assorted canal workers.

In 1961 the landlord died on the stairs and his arm was so stiff it could only be removed by breaking the bone.

Shortly afterwards his ghost appeared to various tenants, peering in to babies’ cots in the middle of the night. Reports of ‘something’ rushing up the stairs were often claimed.

The house was abandoned in the 1960s.

The wraith of a former landlord called George Boxall has haunted this pub since Victorian times.

His remains are buried in the former graveyard of St Lawrence’s Church. He was a rough man who was always trying to duck out of trouble with the law.

When new renovations to the pub were proposed in 2001 there was a spate of ghost sightings accompanied by sudden and intense cold.

The present landlord has left the pub as it was when George was alive.

The ghost of William Shakespeare has been seen here.

Nearby was The Three Pidgeons where one of his plays was first performed.

Seen a ghost in Brentford? Tell us about it in the comments section! 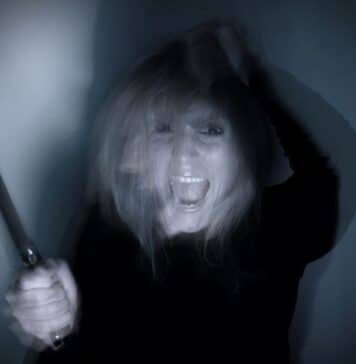 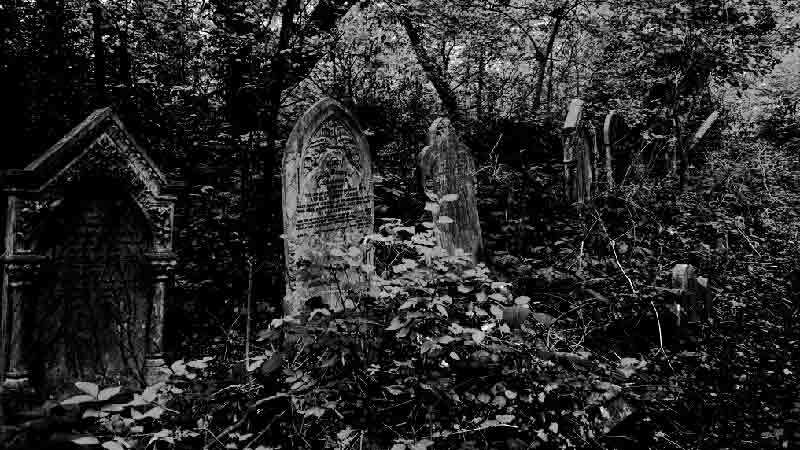 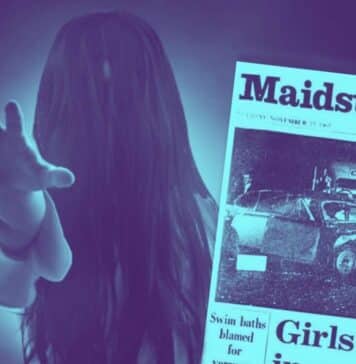