Shades of Alien. The viewer will get that from the opening frames.

One can find Inseminoid (1981) amusingly dull or controversial for all the wrong reasons. The controversy exists in the ‘B’ picture model that takes circumstances from pictures with more budget and star power and transfers them, using lesser known stars and sets on a lower budget to cash in on the same audience.

Story wise, Inseminoid deals with a freezing planet, a team of 12 Xeno Project archaeologists and scientists who are excavating the ruins of an ancient civilisation.

A explosion cripples photographer Dean White (Dominic Jephott) and injures Ricky Williams (David Baxt) in a cave where they have found mysterious markings and crystals that seem surrounded by an energy field.

The energy field, of course, inflects crew member Ricky as he handles them, unaware of what could happen in a scene reminiscent of the opening of the pods in Alien (1979) by Kane, played by John Hurt.

Ricky runs amok when inside and meets another crew person, Gail, whom he tosses into a pile of metal, trapping her leg. Gail then amputates her leg, similar to Peter Cushing getting his hand removed in Island of Terror (1966). This is all pretty conventional material played against with great effort to be plausible by the actors.

The controversy is around the crystal, which houses a chemical intelligence, taking control of  crew member Sandy (Judy Geeson), who has returned for more crystals to study.  Sandy begins to manifest odd behaviour.

In the picture’s most graphic sequence Sandy is visited in a dream (with homage to Rosemary’s Baby) by a monster who graphically inseminates her with eggs and material that you see in all its glory.

Sandy now becomes the monster as she is controlled by the alien intelligence. She commits heinous acts such a graphic knife killings.

Needless to say, this does not turn out well for her and the others. Later we are shown a graphic (for the time) birth sequence of two progeny, complete with Geeson’s very powerful screams. Things go downhill as the film proceeds to its climax (no pun).

Inseminoid (1981) reeks of the European and Asian colour films such as The Human Vapour (1960) and Mario Bava’s superb Planet of Vampires (1965). The use of colour, fog and limited set angles contribute to the atmosphere of being trapped in a small world, even if it is filled with milk carts and glowing lights.

Norman J Warren’s work took place after Hammer films’ demise and the rise of more gore filled, skin filled sexualized horror. The gore and skin factor does play a factor in these pictures as they are the mechanism to attract audiences.

Inseminoid (1981) is of interest as a curiosity of seeing stars like Judy Geeson and Stephanie Beecham doing some daring things.

It’s is a fun film if you park yourself away from plot holes. Why would someone remove their protective helmet to save themselves during a panic attack when joining two coloured wires together? It does smack of Alien (1979) and Demon Seed (1977) with hidden female references like the returning ship arriving once every 28 days.

It’s not Larry Cohen style fun but it is nevertheless enjoyable to see British Horror cinema in a time of transition.

Tell us what you thought of Inseminoid 1981 in the comments section below! 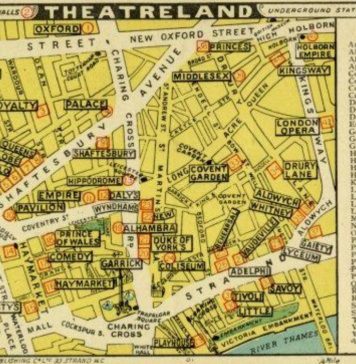 21 February 2020 0
London has a long tradition of theatres and ghosts. Here are some of the capital's most haunted theatres and stories of supernatural sightings...
Read more 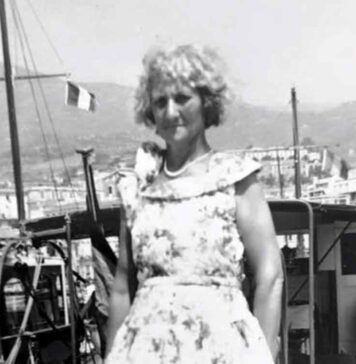 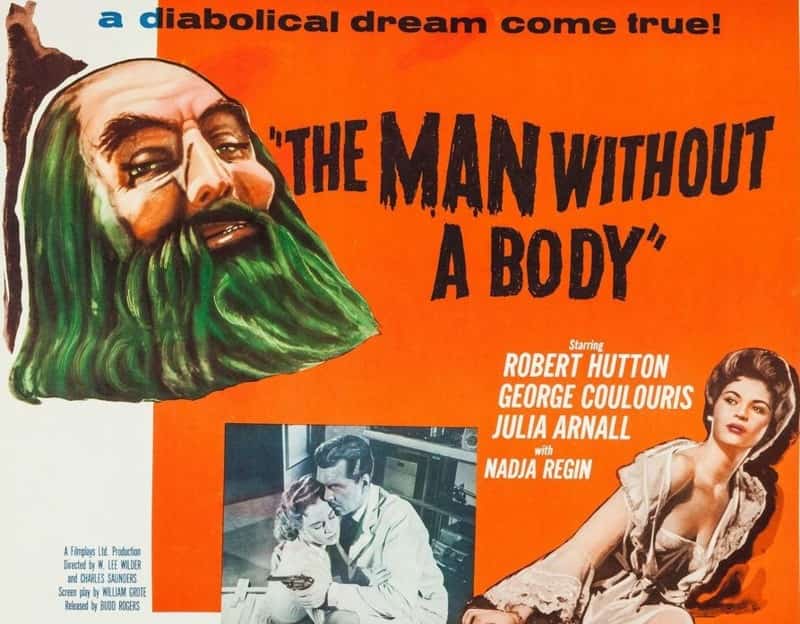