Pediophobia is the fear of dolls. COHEN MATTHEWS, from South Wales, tells us why more people hate dolls than we realise.

I, like many other people of a sound mind and reasonable disposition, have always hated dolls. I mean HATED the damn things. Even as a little girl, I would struggle to be in the same room as them – those glassy, soulless eyes that seemingly looked right into you always gave me the heebie-jeebies.

Pediophobia –the fear of dolls – is actually a relatively common occurrence, particularly in children, and is thought to be a type of automatanophobia – a phobia of humanoid figures. They make you question the boundaries of fantasy and reality that we are, as a child, only just learning to distinguish between – making the fear of “haunted” or “Killer” dolls, easy to manipulate by Hollywood.

But surely, these things don’t really happen, do they? I mean, the fear that may linger into adulthood is just the lasting effects of watching Child’s Play with your older brothers at an impressionable age, right? It’s just Hollywood, isn’t it?

We know Chucky isn’t really real. But Robert is.

Robert the Doll, is perhaps, the most infamous case of haunted dolls there is.

Given to American painter and author, Robert Eugene Otto when he was a child in 1906 by an African servant that reportedly practiced black magic, Robert was immediately suspected to harbour something otherworldly. Eugene would be heard talking to Robert, and Robert would be heard talking back. In addition, it is said that Robert would knock over furniture, be seen running to and from rooms, and even that his facial expression would change.

Even after Eugene died, and Robert was found in the attic by the house’s next owners in 1974, their 10 year old daughter would claim he attacked her.

Robert the Doll now lives in the Ford East Martello Museum, where he is still said to be the cause of much paranormal activity.
Now, this story always sh*ts me up something rotten, and I’m not easily scared, so, what is it that makes theses bloody doll so creepy, compared to, say, a hunted laptop? Why are children’s’ toys the hub of so many spooky tales and urban legends?

What is Pediophobia? It’s the fear of dolls!

I believe the answer is simple – it’s because of the children.

Kids are creepy. But it’s more than preconceptions generated by, the twins in The Shining or The Midwich Cuckoos, it’s simply because there are children involved.

Dolls and toys are synonymous with children. Therefore, in the case of haunted or possessed dolls, we usually assume that the story involves children – whether

it’s a child discovering that their newly acquired doll is haunted, like Robert, or it’s the spirit of a child haunting their most beloved plaything.

Now, this is what makes us – as normal people, of sound mind and reasonable disposition – feel uneasy, because our instinct is to protect our young. Particularly

in the case of the later, when a child’s spirit is hanging around, it fills us with all kinds of emotions, because the death of a child, who has yet to grow up and live life, is essentially, unnatural.

We may not all live in a haunted house, but we were all children with favourite toys that we became attached to and formed emotional bonds with. The thought of dying, and remaining attached to it, because we loved it so much is upsetting.

But honestly, whether it’s Hollywood or our overactive imaginations fuelled by human psychology that play on this fear, I don’t really know or care. As long as those bloody things are at least 15ft away from me at all times, I will rest easy, with only the monsters under my bed to worry about.

Are you scared of dolls? Tell us about it in the comments section below!

Ghostly Emily and her haunted doll 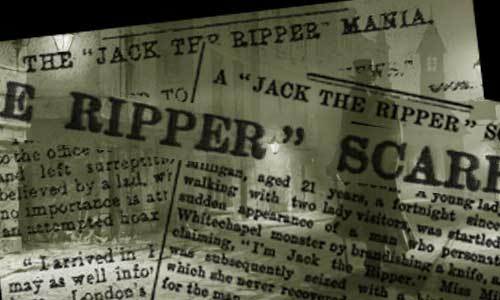 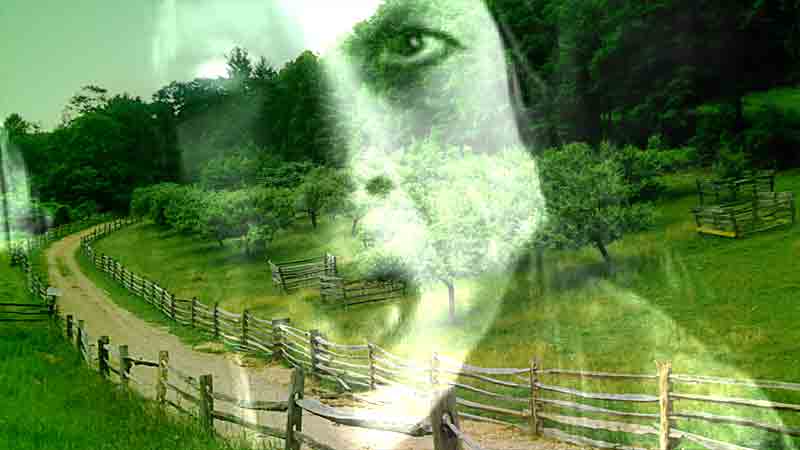 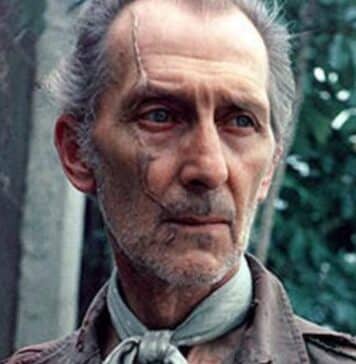