I read about this picture in Famous Monsters of FilmLand magazine, wished to see it then, and waited years to accomplish this.

The Return of Dracula, or Curse of Dracula, had the unfortunate timing of being made and released shortly before Hammer released Dracula (Horror of Dracula) in 1958.

This doomed, low budget, American International Picture produced film would be consigned to being an after- thought or ignored – which really is a shame.

The Return of Dracula (1958) presents us, “Cousin Bellac,” who we all know is Dracula who comes to live with a typically bland 1950s family, complete with a precocious young lad who liked to go exploring.

Frances Lederer gives an understated performance as Dracula; especially with his real life East European accent and impeccable diction. Lederer’s work ranges from snapping off words to coolly letting them drip venom, or should I say blood.

The plot is familiar fare yet with some variations particularly with Norma Eberhardt as Rachel Mayberry who is the daughter in the family who has seen Cousin Bellac’s true nature in a dream.

The standard vampire film events happen with the same results this time in an underground mine which itself is interesting. The Return of Dracula is a small story with well-defined, if not slightly dated characters all swirling around Francis Lederer’s tasty turn as Count Dracula.

The film did not have the huge budget (if you can call Hammer film budgets large) or the look or feel of the slashing, fang- bloodied athletic version of the Count that exploded into our consciousness, yet still worth a look to see a different take based on Bela Lugosi; even taking his first name.

The Return of Dracula was written by Pat Fielder, who was one of the few women to author a screenplay.

Paul Landres gives us character conscious direction. Gerald Fried wrote the music that does sound very ‘Hammer like’ in sections. Fried when onto to do his best music work in the original 1960s Star Trek series.

Watch The Return of Dracula 1958

Tell us your thoughts on The Return of Dracula 1958 in the comments section below! 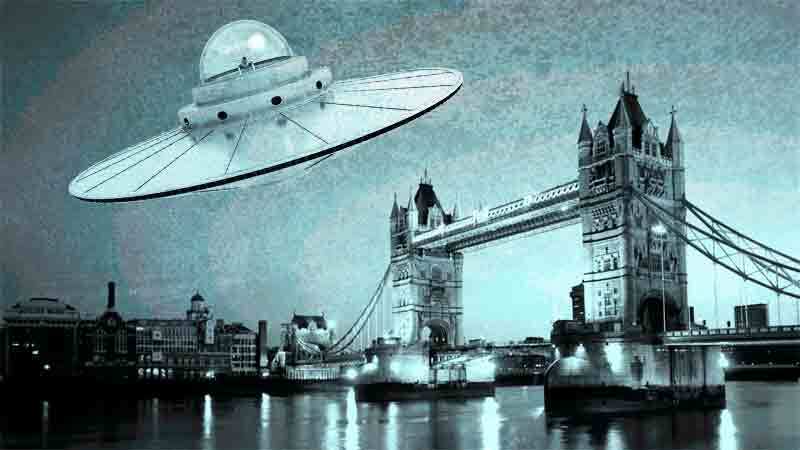 21 October 2021 0
ANDREW HOMER reveals a haunting of The Green Inn, Llangedwyn, and his own search for the horrors linked to the Shropshire inn...
Read more
Load more