SARAH BLAIR DICKINSON checks out five of the most haunted places to visit in Ipswich, Suffolk…

This museum houses one of Ipswich’s most commonly sighted ghosts; a young woman that dances and laughs in the upper picture gallery of the mansion. She is often accompanied by the spirits of two laughing children. Another spirit regularly sighted here is the lady in grey that surprises guests of the museum by appearing suddenly in a full length gown and swishing right past them. Finally, the ghost of a servant girl that passed away under mysterious circumstances has been reported to haunt the mansion on occasion.

This pub claims that it is possibly the most haunted pub in the UK. The pub was formerly an old smuggler’s haunt and the spirits it boasts are a drowned sailor, a monk, Admiral Edward Vernon and a peeved bar owner by the name of George. One night a chef that was living at the Woolpack woke up in the night to find a grey figure run past the end of his bed and disappear.

He called a local clairvoyant to investigate and she also encountered the grey figure scuttling along the wall like a spider. Fred, the spirit of a local man, has also been seen sitting at the bar nursing his favourite beverage from when he was alive.

In the 1920s a devastating fire raged through this famous hotel and killed a woman by the name of Flossie Fluyd. Since the fire Flossie’s ghostly apparition has been seen by the terrified guests that stay in Room 305 where she floats through the wall of the room.

The unfortunate guests that stay in Room 209 are said to complain about the people in the room above that sound like they are dragging heavy furniture across the room and stamping around loudly in the early hours of the morning. Except the room above was destroyed in the fire and all that remains above this room is the roof!

The “Luck of Hintlesham”, the name given to a wax figure of a small boy, was hidden in an alcove behind the great staircase in this hotel and legen said that if the figure was ever taken from the hotel or broken in any way then bad things would happen. When the statue was temporarily moved in 1911 there was actually reports of an earthquake in the area that evening. Coincidence?

It is rumoured that the Luck of Hintlesham statue was the model of a little boy whose family owned the hotel in the late 18th century and he was later starved to death by his own stepmother. The boy haunts the staircase and occasionally opens and then slams the library door.

Whilst out shopping at the Buttermark Shopping Centre, keep your eyes open for several apparitions. In the underground car park beware of the shadowy figures that have been captured on CCTV. Or when leaving at the rear of the shopping centre, look out for a spooky male phantom that runs towards unsuspecting shoppers before vanishing into thin air. Also at the former Cowells department store you could have run into a ghostly monk. The Shopping Centre is built over an Anglo-Saxon graveyard and the Carmelite White Priory.

Tell us if you’ve seen a ghost in Ipswich in the comments section below! 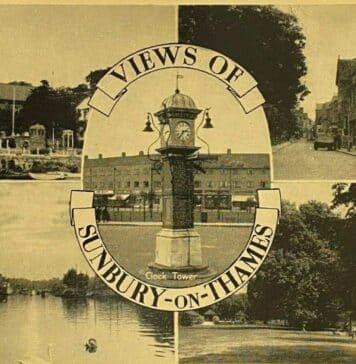 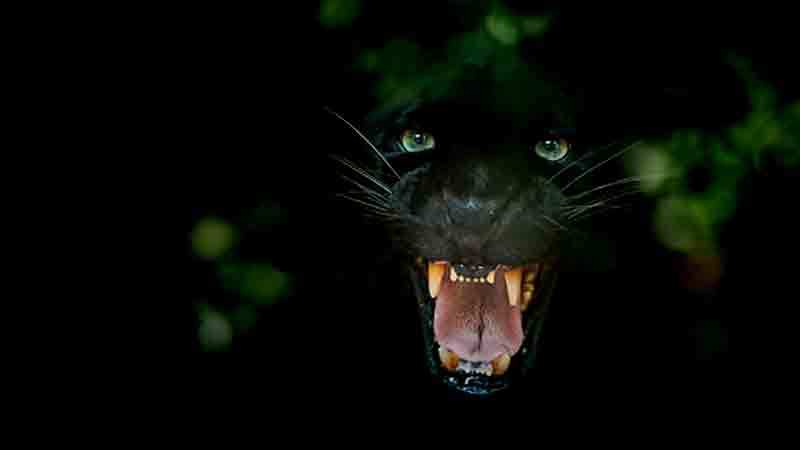 2 March 2016 1
Sheffield made its name as a centre for steel production, it should also be known for its ghosts, says ANDREW GARVEY
Read more
Load more