RICK HALE explores the violent history and the ghosts of Schooner Hotel in Alnmouth, Northumberland

Located in the small seaside town of Alnmouth, Northumberland is the unassuming Schooner Hotel.

A former coaching Inn that has long been believed to be haunted by the ghosts of its violent past.

A past filled with murders, suicides and even a massacre that wiped out an entire family as they slept.

The lawlessness at the Schooner Hotel was so out of control, Reverend John Wesley the founder of Methodism, once commented it was “A place of Unbridled wickedness.”

Schooner Hotel – a History Of Lawlessness

The Schooner Hotel, a Grade II listed building was built in the 17th century as a coaching Inn.

The Schooner being the only hotel was at the centre of life in the small seaside village.

And because of this, the criminal element was instantly attracted to its doorstep.

The hotel quickly became the headquarters for gangs of smugglers who built subterranean tunnels that led from the basement to the nearby port.

It’s believed that everything from gun running to human trafficking passed through those underground tunnels.

With such a history of violence, it should come as no surprise that the Schooner Hotel is extraordinarily haunted.

With over 3000 encounters with the supernatural and 60 ghosts believed to haunt the hotel, the Paranormal Society has named The Schooner the most haunted hotel in England.

Several rooms in the hotel have their very own spirits. And most are downright terrifying.

Room 28, is considered to be the most haunted room at the hotel and for good reason.

According to the many stories told at the hotel, an entire family was slaughtered by a gang of smugglers as they slept.

Staff and unwitting guests have reported the disturbing sounds of children crying in anguish. And a woman screaming and begging to be spared.

Others have reported an overwhelming sense of dread accompanied by the feeling of being watched by an unseen presence.

Derek Acorah was drawn to Room 28 when he investigated the Schooner Hotel for Most Haunted in their third series in 2003.

Several guests have fled in terror from room 28. And hotel staff refuse to step foot in the room. Considering what happened there, who could blame them.

Haunted Room 16 and 17 of Schooner Hotel

These two rooms appear to share the same haunting. Guests have seen an apparition standing at the ends of their respective beds.

This may seem strange, however, several years ago a secret door was found connecting the rooms.

The ghost of a young boy has been seen standing outside these two rooms and likes pounding on the doors than vanishing.

Guests who have stayed in rooms 28, 29& 30, have reported hearing unexplained knocks and banging on the walls.

While others have reported hearing the hushed tones of a conversation that seems to emanate from the center of the room.

Two apparitions have been encountered in the common areas of the Schooner Hotel by both staff and guests.

A soldier in full uniform has been witnessed marching up and down the halls in the middle of the night.

And a phantom maid has been seen going up and down the stairs. The staff believe even after death she is diligently seeing to her work.

Although the ghosts appear to be the main draw at the Schooner Hotel. This small hotel is considered to be quite comfortable.

The hotel offers en-suite rooms and a fully stocked bar if a drink is what you seek.

The town of Alnwick is nearby with its many shops, restaurants and Alnwick castle for the history enthusiast.

The exceptionally haunted Schooner Hotel with its history and ghosts is the perfect place to stay when visiting the Northumberland coast.

Have you been to the Schooner Hotel? Tell us what you think in the comments section below! 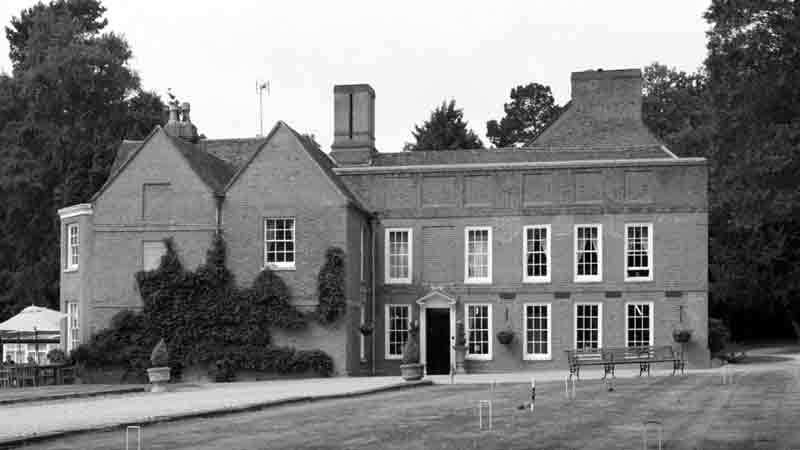