BECKY KEANE tells us about the phantom Lancaster Bomber spotted above Barnoldswick, Lancashire

The Avro Lancaster Bomber is most famously remembered for its role in the Dam Busters daring raid on the Ruhr Valley dams in World War II. But since 2004 some visitors to Barnoldswick in Lancashire have reported seeing a phantom Lancaster Bomber flying in the skies.
A couple visiting Barnoldswick was astonished to see a Lancaster Bomber above the Rolls Royce company building, they identified the Lancaster due to its four very large grey propellers. The plane glided through the mist silently and seemed as though it was going to collide with their car and the houses nearby, but a few seconds later it had completely vanished.
Several people reported similar sightings of the phantom aircraft in Lancashire and Yorkshire on the same day, a local newspaper ran an article soon afterwards asking readers to contact an aerial phenomena expert to report their sightings. A man came forward to say that he witnessed the Bomber flying silently towards a small airstrip at Barnoldswick, the airstrip was said to have been an emergency landing site during World War II.  –  In 2004 a war veteran confirmed that a Lancaster Bomber did in fact make an emergency landing at Barnoldswick during the war.
Explanations for the phenomena have been put forward, the RAF using Hercules for training and flights of historical aircrafts, but the witnesses dismiss those explanations as there was only one fully functioning Bomber in the U.K at that time. The Rolls Royce company confirmed that they did own and fly a Spitfire, but the Spitfire plane is a very different design to the Lancaster Bomber.
Another possible explanation  is a Time Slip, an unexplained phenomenon that sees moments of the past replayed at other points in the present, also there is possibly a correlation between energy fields and magnetic residue surrounding industrial manufacturing.
So if you find yourself in Baronldswick one day, do remember to keep your eyes to the skies. 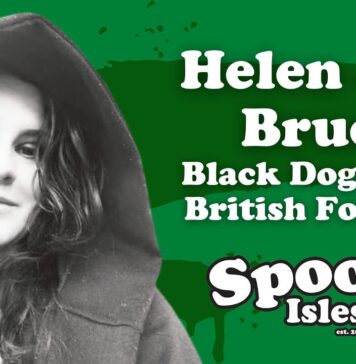 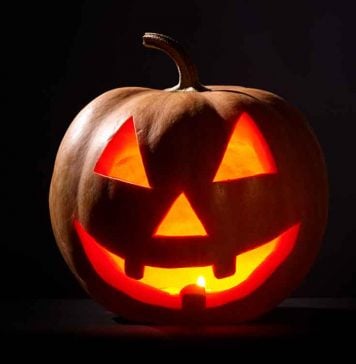 25 September 2021 0
Halloween is a great time to read spooky poetry. Here are some old and new Halloween poems to read by candlelight!
Read more
Load more