It is not surprising that Pendle Hill is known as the roof of Lancashire. A sloping plateau standing 1,827 feet high, just 173 feet short of being classed a mountain. These days, you will see balloonists and hand gliders circling Pendle’s sky, but 400 years ago it was believed to be more likely to see flying broomsticks, this being the home of the tragic Pendle Witches.

Even to this day, tourists and walkers flock to the locations in which the events that led to accusations of witchcraft unfolded. There are many dark corners in the Pendle area that can be explored, but there are six that encircling the brooding hill that are definitely not to be missed.

So, taking the A59 near Clitheroe as a starting point, take the turn off for Sabden and and the road to the right of the hill.

Just north of Sabden is a car parking area that affords a panoramic view of the hill and surrounding countryside. It is also where the main walking trail for Pendle Hill begins if brave enough to put your boots on. There is also a dry ski slope nearby.

Sabden itself is a quaint little east Lancashire town with a couple of pubs and large antique centre. There may be a bargain or two to be grabbed.

Another small town with two rivers running through it, Barrowford is the home of the Pendle Heritage Centre and tourist information. It is also home to the Pendle Museum, covering the general history of the area with a special section devoted to the Pendle Witches. Its film show is ideal for those not quite familiar with their tale, and the visit can be rounded off with a stroll around the centre’s pleasant gardens.

Along Blacko bar road stands the statue of Alice Nutter, installed in 2012 as part of the four hundredth anniversary remembrance of the Pendle Witches. Cast in metal, she looks solemn and sad.

The significance of Alice Nutter lies in the fact that, unlike the other accused, she was not a peasant but landowner. It is said that she and Roger Nowell had a boundary dispute at the time, so her arrest and conviction removed a little problem for him. If this was the case, then Nowell’s arrest of those at the Good Friday meeting was cover to eliminate a land rival. Knowing it would mean certain death for most of them, the implication is truly appalling.

The beautiful hamlet of Newchurch is where the story actually began. The hamlet contains the Nutter family grave where Alice may have been secretly interned. It is thought her body was brought back from Lancaster, but no one knows exactly where it was laid to rest.

The grave is in the grounds of St Mary’s Church, first built 1544. It was rebuilt in 1740, with the incorporation of an evil eye in its turret to protect the area from the influence of witches and still visible to this day.

Despite this precaution, Newchurch does have Witches Galore, the famous shop run by Maureen Stopforth which sells everything witchypoo related you can think of, including their very own design of tee shirts.

Just downhill from Newchurch is the village of Barley with its picnic areas, cafe, tea room and Pendle Witch Inn, a traditional pub with coal fire that also offers accommodation. There are several walking routes from Barley for those seeking an alternative to surmounting the hill itself, just the thing after a hearty lunch at one of the village eateries.

Circling the other side of Pendle Hill from Barley will bring you to the unspoilt village of Downham.

Though not directly related to the Pendle Witch story, its absence of television aerials, satellite dishes, overhead wires or roadside yellow lines, have made it a favorite with film and television makers.

The 1961 Whistle Down the Wind with Hayley Mills and Alan Bates, was shot here, along with the television drama Born and Bred (2001-2003) and most recently the BBC’s The Secret of Crickley Hall (2012), based on the novel by James Herbert.

In fact the most recent addition to Downham are its famous ducks that inhabit the village brook and are fed by visitors – they only arrived in the 1960s.

Visitors themselves are not short of refreshment, with food served at the Assheton Arms (named after the family responsible for keeping the village) and an ice cream parlor for sunnier days. 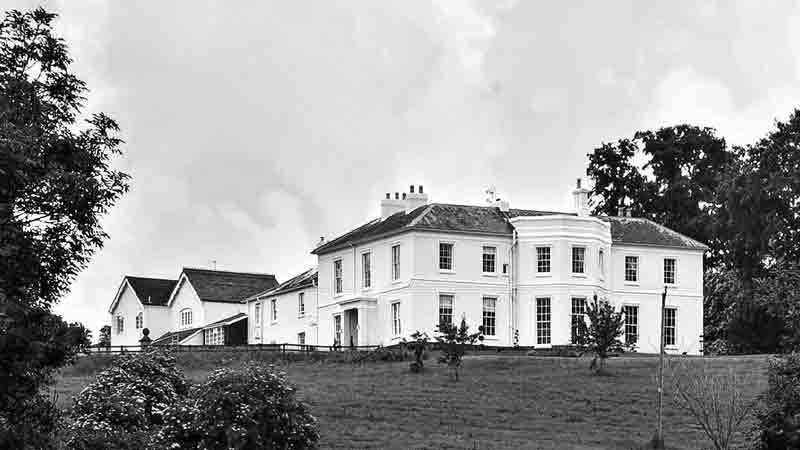 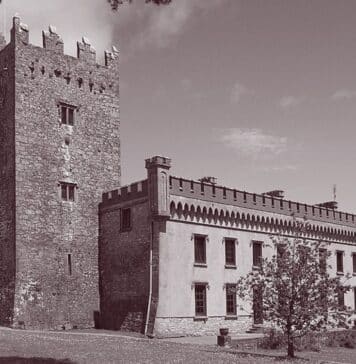