A sleepwalker has nightmarish visions of murderous wrongdoings, as Brian Clemens’ Thriller enters its sixth and final series. RICHARD PHILLIPS-JONES is watching.

Katey (Carr), the daughter of American writer Dan Summers (Beatty) is prone to bouts of sleepwalking, an issue which appears to be exacerbated when the two take up residence in a house in London.

Her nocturnal wanderings are increasingly accompanied by haunting visions, especially after she finds a range of nightmare-fuelling, cobweb-covered ephemera in the attic: A rocking horse, antique clothing, a religious statue, stuffed birds, a harp (seriously, how many people have a harp in their attic?), an eerie looking doll’s house and a bedraggled looking mirror which (unbeknownst to Katey) doubles as a secret doorway.

It’s the kind of stuff which wouldn’t have been out of place on the set of The Woman In Black (1989), or in Peter Cushing’s shop full of curios in Amicus’ From Beyond The Grave (1974) and Katey’s next midnight walk certainly shares some of the latter’s atmospheric feel, as she seemingly walks into a room decorated in a bygone style and sees an elderly man in vintage attire bragging to himself aloud about his vast fortune which he believes nobody will find, all the while apparently kissing his fingers and pressing them onto the pages of a hefty copy of the Bible.

In an effectively disorienting jump, we cut to Katey dreamily walking in a park, almost being hit by a bicycle, ridden by psychiatry student Barnstaple (Redford). The chance meeting gives Katey a fresh perspective on her situation, as Barnstaple shares his theories on the matter of somnambulism.

That night, another vision reveals more details to Katey, as she witnesses the old man being stabbed in the back by a male assailant in 19th Century garb and as she tries to figure out whether her visions are the result of her own imagination, perhaps fuelled by the macabre subject matter of her father’s writings, she gets a visit from Ian (Kitchen).

Clearly shaken, Katey recognises Ian as the killer from her dreams but is calmed by his explanation that not only has he seen Katey in visions of his own, he has been having exactly the same dreams…

Sleepwalker marked the second directorial contribution to Thriller from Hammer alumnus Alan Gibson, following a long absence after series one’s Murder In Mind and it’s somewhat appropriate that he helmed this, the last Thriller episode which clearly displayed its British horror tropes on its sleeve, even if the ultimate explanation for them was somewhat earthbound rather than supernatural. Indeed, viewers enjoying the creepy ambience may well feel that the final denouement is taking them for a ride, particularly when Barnstaple explains things in a flurry of exposition that Scooby Doo’s Fred would be proud of.

Still, the journey towards that last reveal is plenty of fun: Gibson employs period video trickery to add a fuzzy, psychedelic feel to the sleepwalking sequences, Michael Eve’s art direction is perfectly on-point and hired-help Parsons (Lord) and Esme (Donnelly) provide plenty of entertainment, with Esme especially irreverent when out of sight of their employers and proving to be a relentless eavesdropper who may know more about what’s really happening than she lets on.

If one forgives the hurried and impatient wrap-up, Sleepwalker still provides a fun entry point into Thriller’s final run – the following weeks would reveal whether the show still had any aces up its sleeve as it prepared for its curtain call.

Not for the first time, the later US TV-Movie titles frustratingly divulged a key piece of information which, whilst it didn’t entirely give the game away immediately, will have enabled a fair number of viewers to suss out the location of the old man’s wealth well in advance of the big reveal.

With the decision having already been made by ATV to end the show, the final series of Thriller debuted in the UK some months behind its US broadcast, where the stories had been screened on ABC between September and November of 1975.

As Sleepwalker finally appeared on ITV in April 1976, Brian Clemens was already busy with his next project: The first episode of The New Avengers (The Eagle’s Nest) was shooting on location in Scotland. 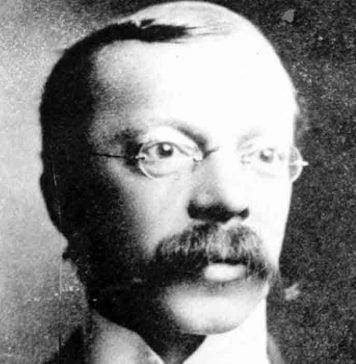 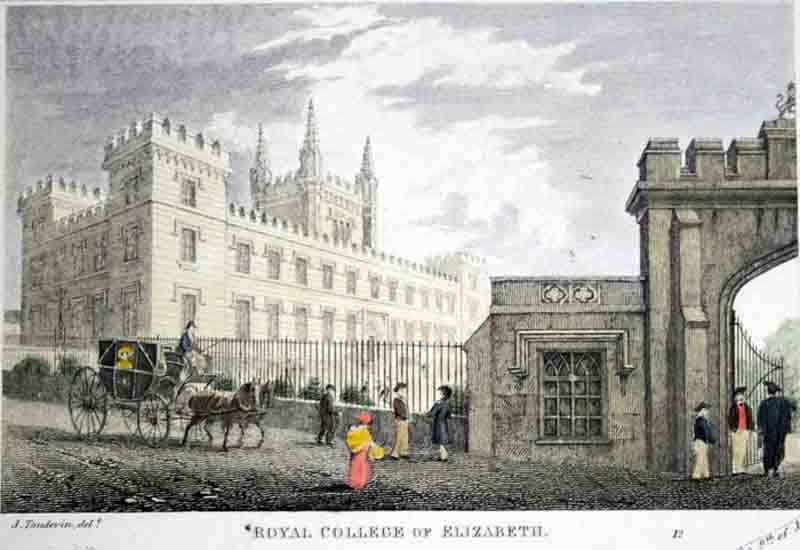