It was as far back as 1913, in the sadly lost film The Werewolf, that a lead creature or monster in a horror film was depicted as a female.

Although males tend to have dominated the terror roles, that’s not to say that women have been subservient in the genre.

\Indeed, it might be argued that the horror cinema actually provided the medium with some of the earliest and most memorable strong female characters, and the tradition of the “final girl” despatching the baddie in the last reel is a staple of the form today.

Where women have taken the role of lead monsters or villains, the results have been memorable, if occasionally for the wrong reasons. Here are 10 examples of the female of the species, covering a variety of Brit-related horror films.

1. Elsa Lanchester in Bride Of Frankenstein (1935)

The grand dame of horror femmes. With her Queen Nefertiti hairstyle, Elsa’s portrayal has become one of the most iconic images in horror history. Having her portray Mary Shelley in the film’s prologue was a nice touch, too.

Gloria turns up to collect Dad’s remains, then burns them in the hope of releasing herself from the family curse. It’s to no avail, nor is the help of a psychiatrist, and she’s soon falling into familial habits and a weakness for blood. The film also had a daring-for-the-time sapphic subtext in places.

3. Barbara Shelley/Prudence Hyman in The Gorgon (1964)

Barbara is Carla Hoffman, cursed by occasional blackouts, during which she sprouts a head full of snakes and turns her victims to stone with a glance. Now that’s what you call a bad-hair day. (Prudence Hyman donned the snakey makeup to play the actual Gorgon.)

Jacqueline is a cold-blooded killer – literally, as she morphs into the title creature, thanks to her previous involvement with a Malaysian snake cult. After returning to Cornwall with her father, she’s soon terrorising the locals.

In which Wanda has the handy ability to transform into a giant death’s head moth, attacking the local young men and drinking their blood. I hope it’s not an ailment passed from generation to generation, or Wanda’s son, Benedict Cumberbatch, might give us all a nasty shock one day…

When she becomes possessed by the spirit of an 18th century witch, Barbara goes on the rampage against the ancestors of her executioners. Sadly, Barbara only did one day’s work on the film, so she’s not actually under the fright-mask. Making his feature debut, director Michael Reeves thankfully went on to make two much better films…

Whilst there’s every suggestion that the real-life Countess Bathory may have been the victim of an elaborate stitch-up, Hammer correctly figured that the myth would make better cinema. Ingrid eventually gets caught out taking her beauty treatment, bathing in the blood of murdered virgin girls.

I think I’m safe in saying that Sheila is the only fortune-telling cannibal in British horror history. As former asylum inmate Dorothy Yates, she lures unsuspecting victims to her place for a quick tarot reading, before having them for supper.

Pinhead may be the poster boy, and Claire Higgins was the calculating murderess, but as the sole female of the Cenobites, Grace Kirby was a commanding presence. If you’re considering body piercings like these, make sure you consult a professional.

Goodness knows what Bram Stoker would have thought of Ken Russell’s very loose adaptation of his novel. Donohoe is Lady Sylvia Marsh, who it transpires is also priestess to the snake god, Dionin, which just happens to live in the caves below her country pile. She also has a very novel way of attacking her victims, with much Freudian imagery delivered in an over-the-top manner that only Russell could get away with.

Jacqueline Pearce tribute: The Reptile on film, an angel in life 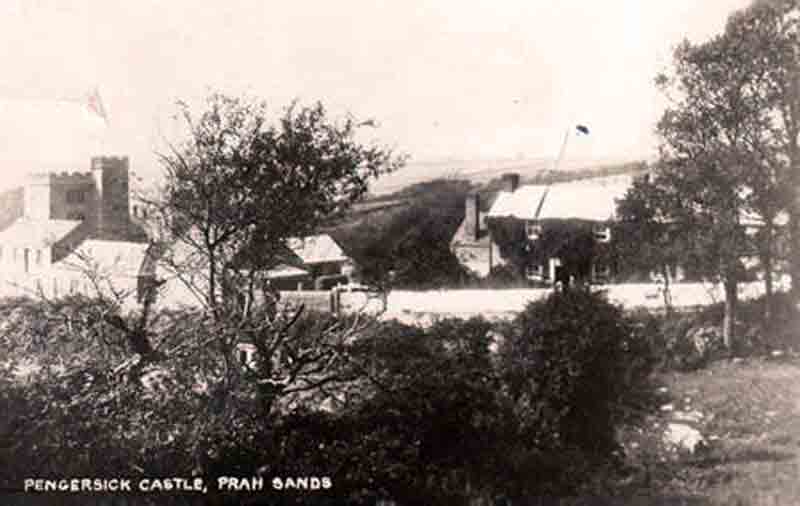 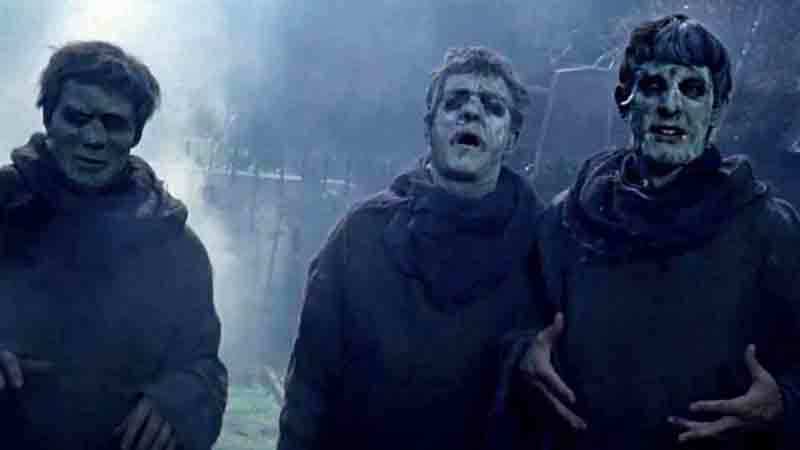 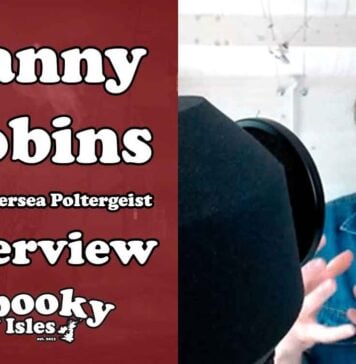