Bodmin Moor in Cornwall is an area of of the United Kingdom that has long been associated with tales of smuggling and terrifying ghosts.

And at the center of it all is the Jamaica Inn, a traditional Inn known for its history of criminal activity. As well as it’s many phantoms.

So much so, that Daphne du Maurier immortalised it in her 1936 novel, Jamaica Inn.

And three years later in 1939, Alfred Hitchcock brought her book to the silver screen. Jamaica Inn is truly legendary to say the least.

History Of The Jamaica Inn

The history of this legendary Jamaica Inn is one based in the smuggling gangs that operated on the Moors centuries earlier.

The Jamaica Inn was built in 1750, and was actually named in honour of the members of the Trelawney family who served as governors of Jamaica in the 18th century.

Rum smugglers did use the Inn as a stopping point due to its remote location. And lack of any kind of law enforcement.

Although the Inn is now a respectable establishment, echoes from those violent days still walk the Jamaica Inn in the form of ghosts.

Hauntings Of The Jamaica Inn

The ghosts believed to haunt the Inn are inextricably connected to its history of violence and criminal enterprise.

In 2004, the reports of hauntings attracted the attention of the television show Most Haunted.

After filming the episode Yvette and her crew called the Inn, the spookiest place they’ve ever been.

In late nights, as the full moon shines bright on the Moors, the unmistakable sound of horse’s hooves and a ghostly carriage can be heard racing towards the Inn.

The carriage comes to an abrupt stop in the courtyard and the hushed tones of men’s voices can be heard.

Some believe this is an echo caught in time of smugglers dropping off cases of rum centuries earlier.

Of course, when anyone goes to investigate the sounds nothing but an empty courtyard is found.

The Bodmin moors were a popular hangout for bloodthirsty criminals known as highwaymen.

One of these malevolent thieves has been seen skulking about the halls of the Inn.

He is described as a tall man wearing a tricorn hat and a long black coat with its turned up collar obscuring his face.

When sighted, he becomes visibly agitated and quickly dashes through a closed door.

The ghost of a young man has been witnessed nervously pacing the courtyard while wringing his hands.

This anxious spectre is believed to a smuggler whose lips were loosened by to much rum causing him to inform on his criminal colleagues.

In doing so, he found himself on the deadly side of a dagger, and died right there in the courtyard. His blood spilling out on the stones.

What The Jamaica Inn Offers

The Jamaica Inn is set in the breathtaking Bodmin Moor and is well known for its hospitality.

All rooms are en-suite and simply decorated in keeping with its origins as a coaching Inn.

While staying there you can enjoy a warm and delicious home cooked meal.

And enjoy a few drinks and as you warm yourself by the fire you can hear ghostly tales of the Inn and the Moors.

Out And About Bodmin Moor

Bodmin Moor offers a wide variety of points of historical significance, including a collection of memorabilia at the Smuggler’s Museum.

And if you’re the outdoorsy sort, you can explore the Moors and surrounding area.

The Jamaica Inn in Cornwall is a charming traditional Inn. Where the fire is always warm, the rooms are always comfortable and the ghosts are always haunting.

You can read about when Most Haunted visited Jamaica Inn here. 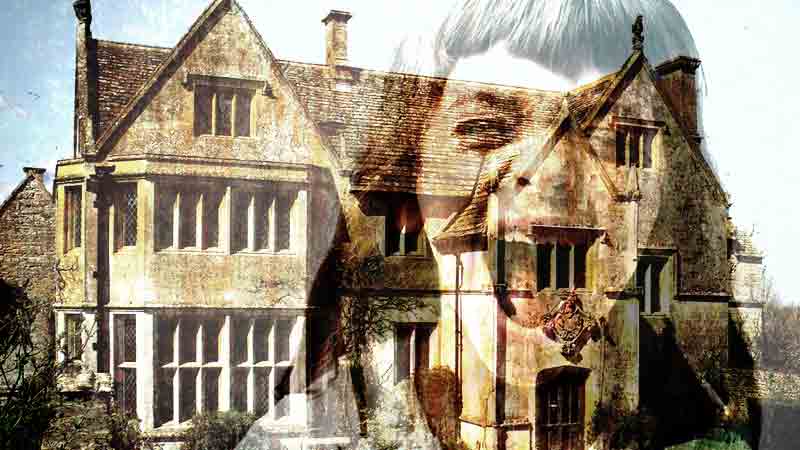 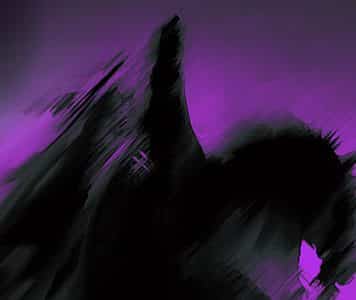