Dunster Castle in Somerset is one of England’s oldest and most haunted buildings, with many tales to chill the blood

When a building stands as long as many true castles have, it would almost be more surprising to learn that there had never been tales of the paranormal occurring there.

After the Normans defeated Harold at Hastings in 1066, the first thing they needed to do was pacify the country. This was the purpose of the original castle at Dunster in Somerset, though most of the building we see today is not so old.

Nevertheless, even among castles, Dunster is a particular hotbed for hauntings. It would seem that many restless spirits reside within, even today.

Among the most common stories is of the man in green. In the 17th Century, a stable block was added to the castle, where today a shop stands.

In this area of the castle, staff have reported common sightings of a man in green, walking through the shop before disappearing without a trace. His presence is often accompanied by a green light dancing across the shop.

Customers have on several occasions complained of a strange, uncomfortable, even menacing feeling in this part of the castle. Some have even felt compelled to ask whether anyone was murdered there.

Not much is known about the identity of this man in green, but what seems clear is that his spirit has unfinished business on this plane. Boxes and displays in the shop are known to fall over without warning, and some boxes have even been opened to find a mysterious black gunge inside.

But the man in green isn’t the only lingering phantom at Dunster Castle. Across the site, visitors, volunteers, and staff alike have reported eerie, disembodied voices echoing down hallways and across courtyards.

The voices, usually men’s, are often accompanied by footsteps. Many of the voices seem to travel from parts of the castle off limits to visitors.

In one of Dunster Castle’s kitchens, one volunteer was the unfortunate witness to a disembodied, phantom foot appearing before him. His terror was, understandably, palpable. Where and when the foot may have been detached from its owner is not known.

While a dismembered limb might be an unpleasant thing to behold, it would be preferable to meeting the enormous, 7-foot-tall spirit of a prisoner who was found manacled in a dungeon below the gatehouse.

Again, who the remains belonged to was unknown, but they were not the only one down there. Several skeletons were unearthed alongside him, bound by their hands and feet to the walls. How exactly they died is unclear — perhaps by violence, or by slow, agonising starvation. Dogs often refuse to go anywhere near where they were found, and the dungeon is dark all day, all year round.

Dunster Castle in Somerset has undergone a lot of changes throughout the last thousand years. It has been added to, parts of it demolished, rebuilt — but who can say how long these phantoms have been trapped there?

Whatever you can say about the place, one thing is clear: even for a castle, it’s got no shortage of chilling folklore.

Have you seen a ghost or something strange at Dunster Castle? Tell us about it in the comments section below! 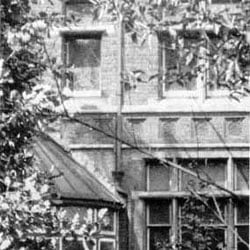 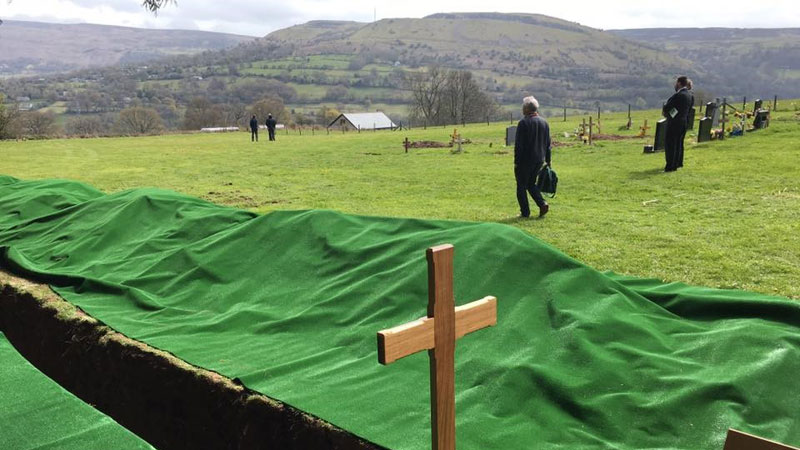 14 September 2017 0
JANET QUINLIVAN explains how a ghost is not just a ghost by giving us a beginners guide to the types of hauntings that may occur.
Read more
Load more