If you feel someone touching you while your standing in the dark and Harvey Weinstein is nowhere to be found then you may very well be at the Blackpool Pleasure Beach. This popular attraction features shows, rides, and occasionally paranormal activity. At least three different ghosts have been identified with the park. There have been numerous reported incidents that range from disembodied footsteps and such puckish pranks as moving things around in the gift shop, all the way to a spectre named “Cloggy” groping people on a ride called The Ghost Train. The high level of ghostly activity got the attention of the show, Most Haunted. They brought their cameras and experts to Lancashire in episode 14 of series 1 to explore this haunting.

When the Most Haunted crew set their medium, Derek Acorah, loose on the park, he identified no less then six different ghosts. These ghosts were spread over two locations. Three called the The Ghost Train their home while another group of three hung out in the gift shop. While his channelling of these spirits was interesting there was a lack of context to the information he provided that left the viewer unsatisfied and perhaps more sceptical then they might have been.

Acorah also pulled the name Joe Emberton out of thin air when speaking with The Ghost Train residents. This is apparently one of the three dearly departed who haunt that ride. Once again, more context would have made this more powerful. Telling the audience that the ride itself was designed by a Mr. Joseph Emberton would have fleshed out this character and provided a reason why he is still stubbornly hanging around in there. A second trio of ghosts apparently entered the gift shop one day and never left.

Nobody should be surprised that it is the ghost of children who are still holed up in there, presumably still spending their parents money from beyond the grave. This, once again, becomes another context issue. While we learn the surname of one of these kids is “Keller” and believes he looks fetching in a cap, no other background is provided. Even a little park history would have been welcome here. For example, three kids are haunting the gift shop, but to date only one child fatality has ever been recorded at Blackpool Pleasure Beach, so why are they here? Where did they come from? What is their general feeling on clogs?

While channelling the phantoms of The Ghost Train, Derek spoke with the parks most famous ghost, Cloggy. We find out that he likes to reach out and touch people as they move past him on the rides cars. We also discover that his nickname comes from the clogs he stomped around the park in. That’s pretty much all we learn . We don’t find out much more about the man. For example, who is this cloggy guy? Why does he haunt the train? Why does he gravitate to wooden footwear? Why is touching strangers such a big part of his lifestyle? There are hints in the show that he may have been a maintenance man, but little else.

There was some interesting spirit channeling in this episode but it was hurt a lack of background information. In the end it left the viewer with far more questions then answers. All the audience can say with any certainty is that Cloggy is a complete prat.

BRIAN JAMES grew up just out of bullet range of Detroit. He was raised on the work of Douglas Adams and Snorri Sturluson. Eventually he went on to college where he majored in History. While he never realized his dream to become a heavier version of Indiana Jones, he did wind up writing for a number of magazines, newspapers, websites, and Fortune 500 companies. His new book, Mjolnir, brings the Norse gods into the modern world and follows their exploits as they speed towards Ragnarok. 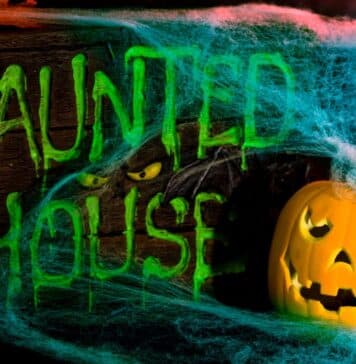 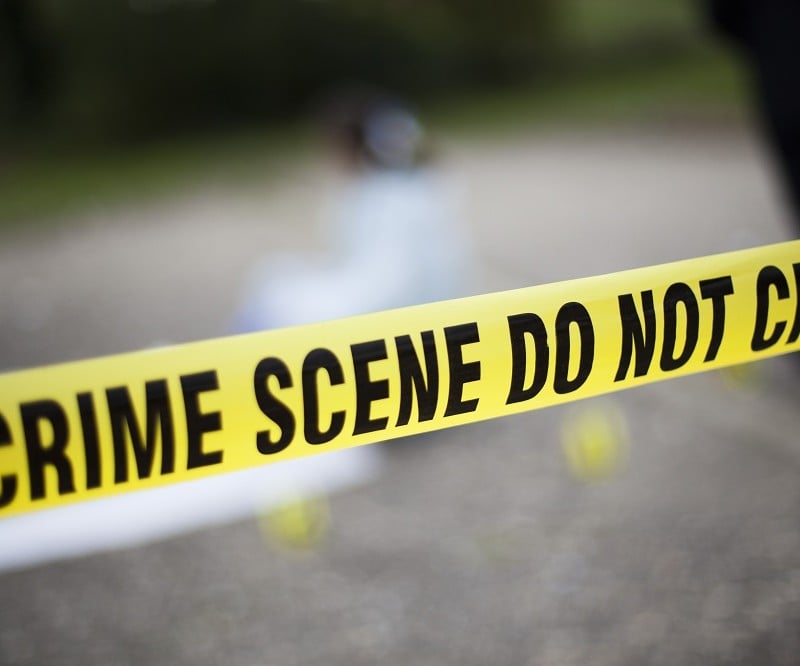 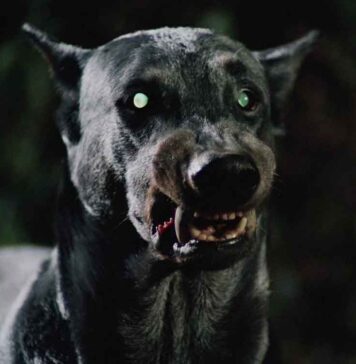